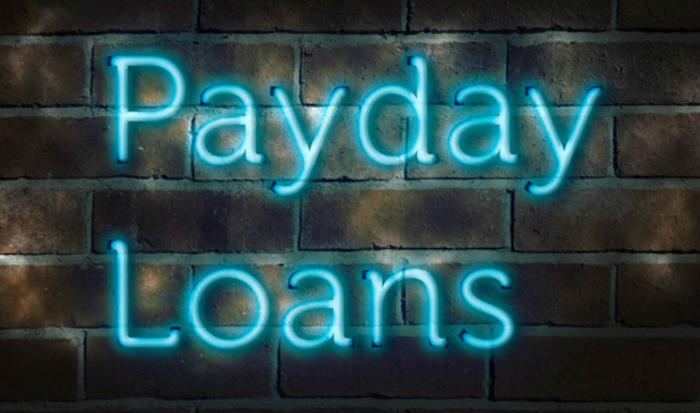 In a brief statement, CFPB said it intends to engage in a rulemaking process so that it may reconsider the Payday Rule, which became effective this week. Among other things, it requires payday and auto title lenders to determine that customers are financially able to repay the loan before it is approved.

Critics of the payday loan industry had pushed for the rule, arguing that many consumers are approved for the small loans but are unable to repay them two weeks later, requiring them to take out a new loan with a new set of fees.

Groups like the Consumer Federation of America (CFA) claim the CFPB is reversing course in its mission to protect consumers.

“While not perfect, the CFPB’s final payday lending rule was a strong step toward helping struggling families avoid debt traps," said Christopher Peterson, a law professor and senior fellow at CFA. "The CFPB’s regulation would have required that payday lenders consider whether loan applicants can afford their loan before extending credit that can spiral out of control.”

"For more than five years, the Consumer Financial Protection Bureau studied the issue, welcomed public input, and crafted a rule to help stop the payday loan debt trap," Borné said in a statement to ConsumerAffairs.

She also said the agency's disputed director, Mick Mulvaney, is on record as being in favor of eliminating the rule. Sen. Sherrod Brown (D-Ohio) also views Mulvaney as a key player in the agency's decision to reconsider the Payday Rule.

“Rather than focus on keeping the government open, the Trump administration’s top budget expert is busy unraveling important consumer protections for payday borrowers," Brown said in a statement. "If he’s the head of both the CFPB and OMB, as this administration claims, he’s failing at both of his jobs.”

Opposition to the Payday Rule

Meanwhile, the Competitive Enterprise Institute, a libertarian think tank, supports the CFPB decision to reconsider the regulation. It issued a report this week urging Congress to stop the Payday Rule from going into effect, arguing that it would hurt low income consumers who use payday lenders to meet emergency expenses.

“Millions of Americans will have few other options to cover urgent expenses like rent, a car payment, or a medical emergency if regulators succeed in shutting off access to small dollar loans,” said Daniel Press, CEI policy analyst and author of the report.

CFPB finalized the Payday rule last October, but in announcing its plan to reconsider, the agency notes that most enforceable provisions are not scheduled to take place until August 2019.