Royal Bank of Scotland warns investors to “sell everything” 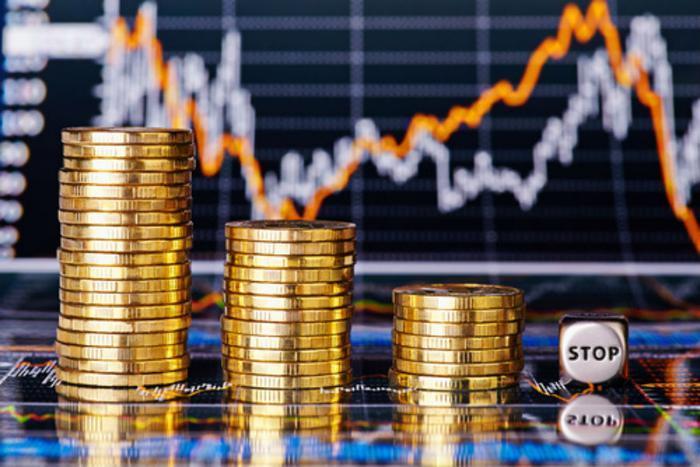 It's one thing when forecasters selling a report or video warn that the stock market is about to crash. It's another when an international bank raises the alarm.

In an unusually grim assessment from a banking institution, the Royal Bank of Scotland (RBS) has suggested that investors should sell their stocks and move money into high quality bonds.

“We think investors should be afraid that the ominous outlook for the world in our Year Ahead has been borne out (ex-ECB cuts) over the past six weeks,” RBS said in a note to clients. “Rather than fade, we say follow - and be cautious in 2016.”

RBS says the world economic situation looks similar to 2008, just before the Lehman Brothers bankruptcy touched off a world financial crisis. That echoes a similar observation last week by billionaire investor George Soros, who told a conference in Sri Lanka that the current economic situation also reminds him of 2008.

The bank says the three asset classes that benefited from the Federal Reserve's Quantitative Easing and low interest rates should be expected to lose value, now that the Fed has reversed course. But China, the bank says, is making matters worse.

China's problems have been on display the last week or so as the Chinese stock market has sunk 10%. The RBS says it has further to fall, though, as the Chinese government struggles to get a handle on debt.

The recent collapse in commodity prices is also highlighted as a threat. On one hand consumers are enjoying lower gasoline prices. But banks and bond holders who have loaned money to oil drillers, with the expectation that oil prices would remain high, face increasing odds of default when those businesses file for bankruptcy.

The RBS note says oil is likely to fall to $26 a barrel, and could spike as low as $16. As icing on the doomsday cake, the bank notes that automation is on its way to destroying 30% to 50% of all jobs in the developed world.

The RBS economists say they are sticking to their call for a 10% to 20% drop in global stock markets. Hence, it's advice to sell before everyone else does.

“In a crowded hall, exit doors are small,” the note concludes. “Risks are high.”

Perhaps, but this can't be stressed enough. Before making any major investment decision – either buying or selling – it is always wise to discuss it with a trusted and objective financial advisor.