Report shows consumers are spending more with plastic instead of cash 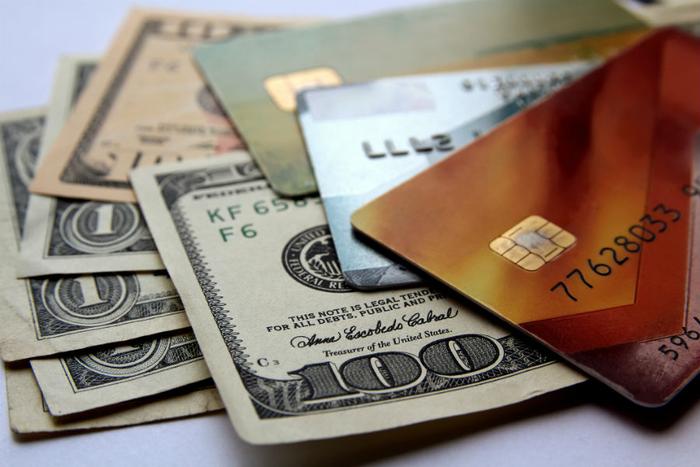 Industry analyst The Nilson Report says consumers have increased their use of credit, debit, and prepaid cards to make purchases, taking the place of cash.

The report shows spending on plastic totaled over $7.26 trillion last year and is projected to reach $10.08 trillion by 2023. There were nearly 7 billion cards in circulation at the end of last year in the U.S., and the report shows that number is increasing.

"When nearly 7 billion payment cards generate more than $7 trillion in purchases of goods and services…you have to conclude the state of the card business is very good," said David Robertson, publisher of The Nilson Report.

That may be true, but how good is it for the consumers who are using the cards? Actually, it may or may not be that concerning. If consumers are making more purchases on credit cards and allowing the balance to accumulate, that increases the amount of their high-interest debt.

However, if they are making more purchases with debit and prepaid cards, then they are spending their own money and the plastic is only a matter of convenience.

Spending on credit cards has fallen

The report shows spending on credit cards has actually gone down slightly, while the use of debit and prepaid cards has gone up. The report’s authors project credit card spending will drift slightly lower by 2023.

But consumers are still carrying a huge amount of credit card debt from one month to the next, paying an average of 16 percent interest. The report shows consumers’ credit card debt was over $1.12 trillion at the end of 2018, an increase of 5.8 percent from the year before. Outstanding debt is expected to exceed $1.43 trillion by the end of 2023.

Consumers spent an average of 90.73 for each credit card transaction in 2018, nearly a dollar more than the previous year.

Consumers’ credit card debt crossed the $1 trillion threshold in early 2019. In February, Experian reported that the average consumer had a credit card balance of $4,293. A recent WalletHub survey found that more than 1 in 3 people were afraid of maxing out their credit cards when making a purchase over $100.

Millennials seem to be struggling under credit card debt more than older generations. A CompareCards survey released in July found only 13 percent of millennials pay their credit card balance in full each month.