Mortgage rates on the rise

Some have moved above the 4% mark 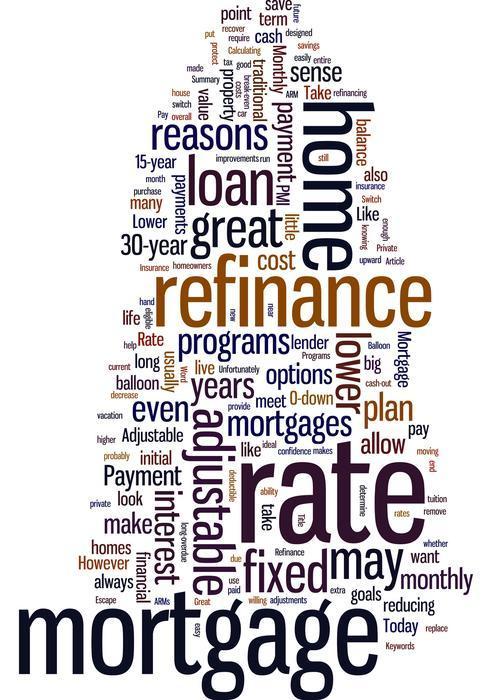 According to Freddie Mac's Primary Mortgage Market Survey, the 30-year fixed-rate mortgage (FRM) averaged 4.04% with an average 0.6 point for the week ending June 11. That's up 17 basis points from the week before when it averaged 3.87%. A year ago at this time, the 30-year FRM averaged 4.20 percent.

"Mortgage rates rose above 4 percent for the first time since November 2014 as Treasury yields surged,” said Len Kiefer, deputy chief economist at Freddie Mac. “Markets are responding to strong employment data. In May, the U.S. economy added 280,000 jobs. Moreover, job openings surged to 5.4 million in April, up over 20 percent from a year ago."

The benchmark 30-year FRM was up 12 basis points to 4.15 percent, with an average of 0.23 discount and origination points.

Analysts at Bankrate say the good news on the job front further solidifies the notion that the Federal Reserve will likely begin raising interest rates soon -- perhaps in the third quarter of this year. “The job market is one area the Fed has specifically pointed to as needing to show further improvement before they'd be comfortable raising short-term interest rates,” they said, “and further improvement is what we have seen.”