Study finds gig economy is changing the future of retirement

For some, the gig economy may replace retirement 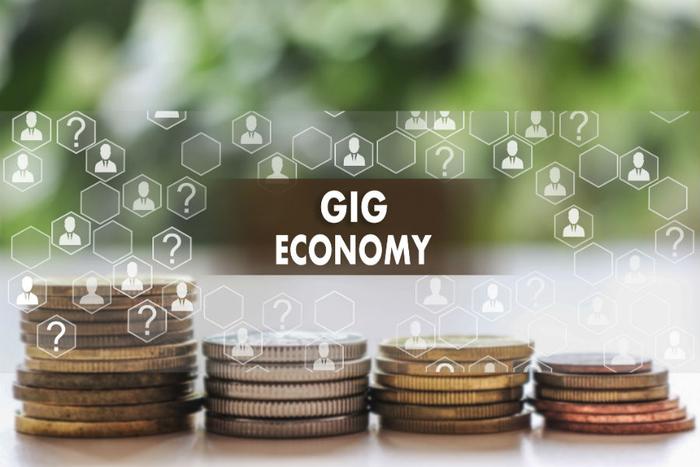 From ridesharing drivers to web developers, more people are working in the “gig economy” – not as employees for a company, but as independent contractors.

A new study by Betterment, a financial services company, suggests that has broad implications when it comes to the future of retirement.

By its very nature, gig work can be unpredictable, making it hard to put money away for retirement. Almost 40 percent of the respondents in the study said they feel unprepared to save sufficient funds to support their current lifestyle when they stop working.

The study uncovered another interesting fact. A significant number of full-time employees have a side-hustle in the gig economy, with the primary reason of adding to their income. A third of this group says the money from their side-hustle is being socked away because they aren't saving enough from their full-time jobs for retirement.

The closer these side-hustlers get to retirement, the more likely they are to use the gig economy as a way to save for their post-working years. For example, 76 percent of those 55 and older are earmarking their side-hustle money for retirement.

The study also finds that workers who get all of their income from the gig economy face more difficult challenges when it comes to saving for retirement. Thirty percent of full-time gig economy workers say they have no retirement savings plan.

The gig economy is a product of the financial crisis and Great Recession, when many companies downsized their payrolls, then slowly hired people back as independent contractors, who enjoy more flexibility than traditional employees but none of the benefits.

The move followed a California Supreme Court decision that tightened standards at the state level when it comes to deciding whether a worker is an employee, who is entitled to benefits and protections under the law.