Searches for ‘Canceling Amazon Prime’ were up on Monday 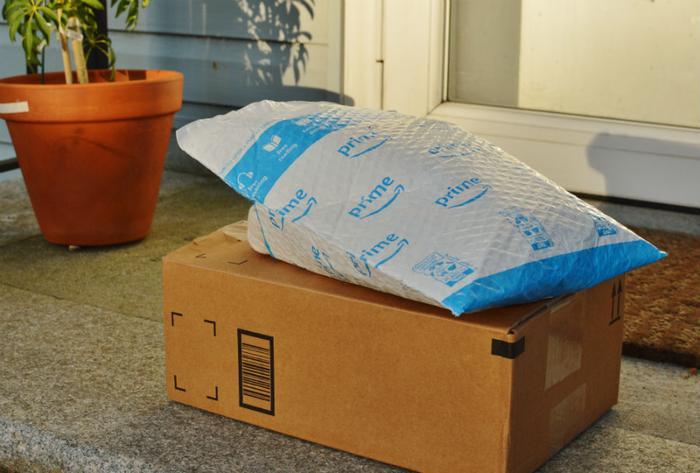 In years past, Amazon’s annual Prime Day sale has helped increase the number of Prime subscribers. This year, however, searches for “Canceling Amazon Prime” were up as Prime Day 2019 began.

Searches on the topic were 18 times as high on Monday -- the first day of Amazon’s 48-hour Prime Day event -- as they were the day before, according to intelligence company Captify. The findings, which were released halfway through the first day of Prime Day, found that some consumers signed up for a Prime membership and then cancelled it after browsing available deals on the site.

"If Amazon is hoping to use Prime Day as a way to sign up and retain new Prime Members, they might need to rethink their retention plan," the firm said in a statement. "According to search, consumers are signing up for Prime, getting their deals and then canceling membership shortly after."

Despite the new trend, Amazon said the “two biggest days ever for member signups” took place during Prime Day 2019 on July 15 and July 16. The online retailer gives new members a free 30-day trial of its Prime membership after they sign up. Those who stick after the first month pay $119 a year, or $12.99 per month, for a membership.

No clear impact of strikes

Amazon hasn’t revealed whether consumer boycotts over its allegedly poor warehouse working conditions had an impact on sales or membership numbers. Strikes were planned in several locations, including Germany and outside of an Amazon warehouse in Shakopee, Minnesota.

The company said Monday that just 15 of its employees participated in the protest outside its Shakopee fulfillment center.

“It was obvious to the 1500-full-time workforce that an outside organization used Prime Day to raise its own visibility, conjured misinformation and a few associate voices to work in their favor, and relied on political rhetoric to fuel media attention,” an Amazon spokesperson told Business Insider.

"The fact is that Amazon provides a safe, quality work environment in which associates are the heart and soul of the customer experience, and today's event shows that our associates know that to be true. We encourage anyone to come take a tour anytime."