Gas prices in the state are $1.19 above the national average 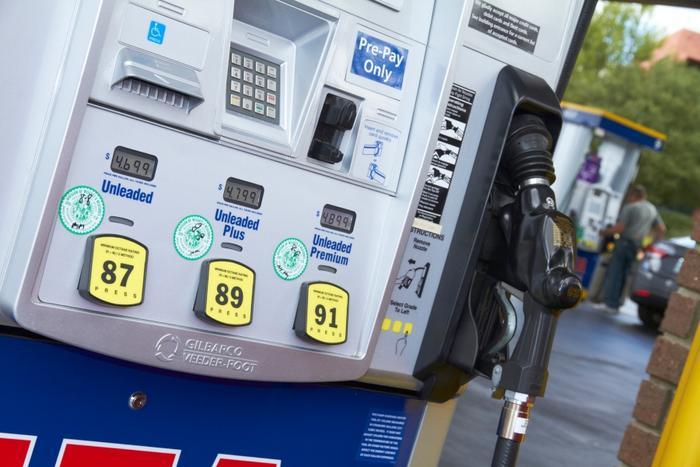 Hawaii historically has had the highest gasoline prices in the nation. In addition to high state taxes, there’s the costly issue of transporting the fuel across an ocean.

But earlier this year, California took that dubious honor from the 50th state and has extended its lead over the remaining 49 states when it comes to what motorists have to pay to fill up. The average price of regular gasoline in California is $4.04 a gallon while the national average is $2.85, according to AAA.

The California Energy Commission (CEC) has launched an investigation to learn why the disparity is so large and whether any price manipulation has taken place. The agency launched a five-month study of gasoline prices within the state.

The price increase has coincided with the temporary shutdown of the Valero refinery in Benicia, California, which supplies a significant portion of the state. The shutdown was ordered because of a release of petroleum coke particles, which are a byproduct of the oil-refining process.

At the same time, the Phillips 66 refinery in Southern California limited its operations due to maintenance issues. With the bottleneck in supplies to gas stations, the price at the pump surged.

In a memo to the governor, the CEC acknowledged that refinery issues were a factor, but it said possible market manipulation should also be explored. Consumer Watchdog said it has issued a series of reports over the last four years that show oil companies withhold gasoline and inflate prices at their branded stations to pump up prices.

"The Commission is finally looking at the way the five oil refiners that control 90 percent of the gasoline in this state withhold gasoline when refineries go down and also artificially inflate retail prices at their branded stations," said Jamie Court, president of Consumer Watchdog.

Role of state taxes and regulations

But in a posting on Twitter, Patrick DeHaan, petroleum analyst at GasBuddy, said he believes the California government isn’t helping motorists with the investigation of prices.

“A leading recipe for rising prices is rising state gas taxes, special blends of gas, & carbon tax,” DeHaan said in the tweet. “Makes it all the more challenging to resupply if a refiner goes down.”

In late 2017, California motorists began paying an extra 12 cents a gallon for gasoline as an increase in the state gasoline tax went into effect.

But Court says large refiners have charged independent gas stations 20 to 30 cents less for the same gasoline, which she said shows they could also sell it for less.