Is the housing market at a tipping point?

There are plenty of buyers, but not sellers 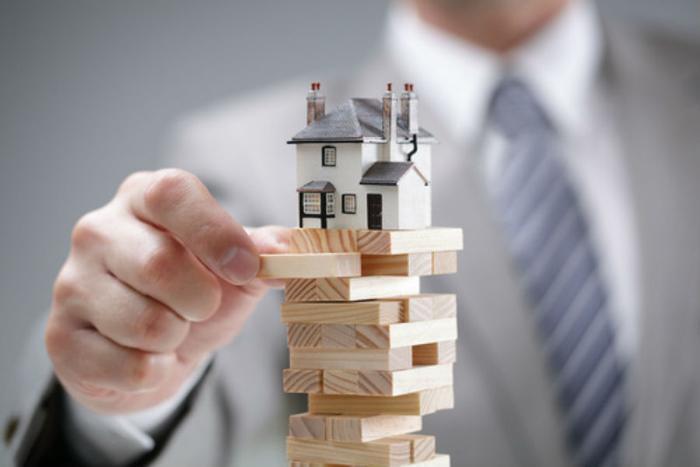 Home sales have slowed in recent months, but not because of a lack of buyers. The problem has been a lack of sellers.

In a new report, real estate marketplace realtor.com says the U.S. housing market is in the midst of its biggest inventory shortage in two decades. The reason, it says, is two-fold.

First, Baby Boomers aren't putting their houses up for sale. The report found 85% of Boomers don't plan to sell their homes in the next year. Since Boomers make up the nation's largest group of homeowners, realtor.com says that takes approximately 33 million properties out of play.

“Boomers indeed hold the key to those homes the market desperately needs, both in the urban condo and the detached suburban home segment,” said Danielle Hale, chief economist for realtor.com. “But with a strong economy and rising home prices, there’s really no reason for established homeowners to sell in the short term. Although down-sizing might be on the minds of boomers, they face the same inventory shortages and price increases plaguing millennials.”

A second reason for the declining number of homes for sale is that fewer new homes are being built, and those that are being built are the wrong kind. Construction of new single-family homes peaked in 2005, then plunged in the wake of the financial crisis.

New home construction hasn't recovered and the homes that are being built tend to be expensive, not in the entry-level price range that first-time buyers can afford. There are many explanations for this, but the result is there are fewer homes available as the large Millennial generation is finally ready to buy a home.

This supply and demand imbalance has sent home prices soaring. Prices are up so much in some markets that a new homebuyer survey by ValueInsured uncovered significant concerns among many buyers that the housing market is in for a price correction.

"We see more homebuyers concerned with timing the market," said Joe Melendez, CEO of ValueInsured. "This is especially true for millennials, who are more likely to switch jobs, relocate or need to upsize in the next few years. No one wants to buy at the peak and find themselves underwater as so many did a decade ago."

The survey shows Millennials still want to own a home, but they are less confident that the property they buy will hold these lofty levels. Remarkably, 57% of current homeowners think houses in their area are overvalued and current prices are unsustainable.

Those fears are most likely to be expressed by homeowners in urban areas, especially those in technology centers that have seen the most dramatic price increases. And in fact, home prices and rents have begun to level off in some of these markets.

However, as long as inventory levels remain tight, the supply and demand equation will continue to favor sellers. Industry analysts say only fewer potential buyers or a flood of houses hitting the market will likely bring prices down.