Websites would have to ask for permission in advance 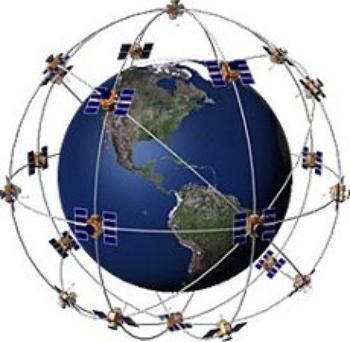 A "geolocation privacy" bill that earlier was approved by the state Senate has won passage in the Illinois House of Representatives and is on its way to the governor. The bill would give consumers the right to opt out of having their location tracked by online services.

Although legally binding only in Illinois, the measure would likely result in sites adopting the practice nationwide, although Gov. Bruce Rauner (R) has not said whether he will sign the measure.

The Geolocation Privacy Protection Act would require websites to add text to a pop-up box that appears when consumers use a mobile app or service for the first time. The additional text would inform users that their location data will be collected, used, or disclosed, and for what purposes – and users would then be asked for their permission.

“This is common sense legislation that simply requires companies to let you know before using and sharing the geolocation data they collect when tracking your whereabouts," said Rep. Ann Williams (D-Chicago), the bill's chief sponsor in the House. "We believe people have a right to know who has their information and how they plan to use it.”

Studies show consumers are growing less likely to extend their trust to online services. A recent survey revealed that more than 94 percent of Illinois residents disapprove of corporations collecting, sharing, or selling personal data without their consent, yet companies do this constantly and without transparency, backers of the measure said.

Dozens of tech startups, enterprise software companies, and web development shops around Illinois supported the bill, saying it is necessary for the protection of citizens’ privacy rights and critical for ensuring consumer trust in their industry.

“Enhancing consumers' privacy by making data collection practices more transparent will not hamper the ability for small businesses and tech startups in Illinois to thrive – in fact, it will do just the opposite,” said Derek Eder, partner at DataMade, co-founder of Open City, and leader of Chi Hack Night.