Telecommunications providers the worst, often adding 25% to the stated price 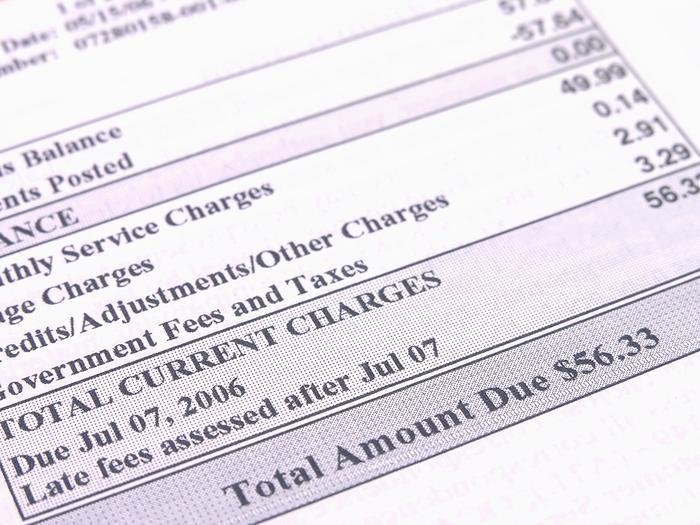 American consumers are spending billions of dollars each year on hidden fees that are added on after the purchase decision has been made, a new report finds.

CFA estimated that this “tight oligopoly on steroids” facilitates the overcharging of consumers by about 25% (almost $60 billion) per year for needed services.

“My household bills look very much like those of a typical consumer which we modelled in the paper – two cell phones, cable, broadband and landline telephone,” said Dr. Mark Cooper, CFA’s Director of Research and author of the CFA’s report. “Hidden fees – excluding the price of the service, taxes and governmental fees, added about 25% to my total bill.”

While companies in nearly every sector are guilty of the hidden-fee gambit, communications companies are the worst, Cooper said.

“The Hidden Fees report documents a pervasive pattern of abuse across many industries,” said Cooper, “but hidden fees on communications services are particularly troubling because these digital services have become absolute necessities in the American household.”

“Some of the hidden fees described in the NEC report, such as car dealer add-on charges for advertising, inventory, documentation and delivery, have been problems for years and little has been done to stop them,” said Susan Grant, Director of Consumer Protection and Privacy at CFA. “Consumers are being deliberately fooled by advertised prices that fail to include the full amount they’ll have to pay, not just for cars but for an increasing number of goods and services.”

Cooper said the hidden-fee epidemic offers the Trump Administration an opportunity to provide middle-class consumers some relief by requiring businesses to disclose all fees upfront.