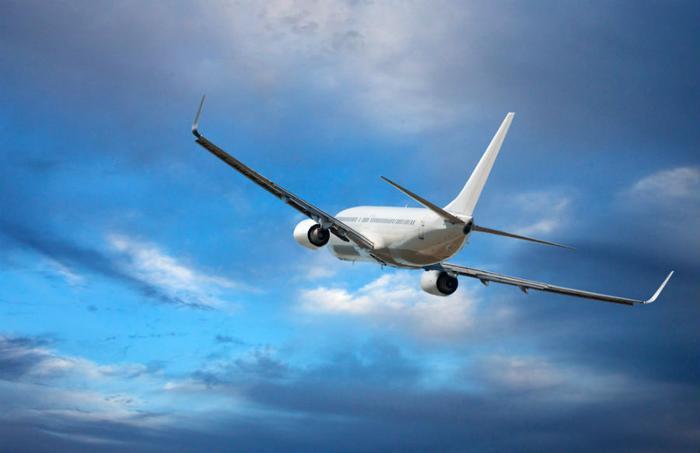 While Boeing works to make critical safety modifications to the Boeing 737 MAX aircraft, whistleblowers claim there are issues with another new Boeing jet, the 787 Dreamliner.

Current and former employees of the Boeing plant in North Charleston, S.C., have told the New York Times shoddy production is prevalent and oversight is lacking. As a result, some of these whistleblowers expressed concern about the safety of the aircraft.

The Boeing 787 Dreamliner is a mid-size wide-body airliner that seats up to 335 passengers. Its body is constructed using composite materials, making the aircraft lighter and more fuel efficient.

The plane experienced production delays from the start, pushing its planned May 2008 debut back to late 2009. Flight testing wasn’t completed until mid-2011. It entered commercial service that same year with All Nippon Airways.

In its report, the Times cites internal emails, corporate documents, and regulatory records that it says paint a picture of a culture that values the speed at which an aircraft is built over its quality. According to the newspaper, Boeing pushed its employees to turn out Dreamliners on schedule while often giving little regard to the issues employees raised.

Kevin McAllister, Boeing’s head of commercial airplanes, issued a statement saying employees at the South Carolina plant “are producing the highest levels of quality in our history.” He also said he “stands behind the work they do.”

The Boeing 787 has had its share of problems, though none of the aircraft have crashed. In 2013, the Federal Aviation Administration (FAA) grounded the Dreamliner after a series of problems with onboard lithium-ion batteries.

The battery failures resulted in the release of flammable electrolytes, heat damage, and smoke on two Model 787 airplanes. The grounding caused little industry disruption since United was the online airline flying the Dreamliner, and it only has six.

Then three years later, the FAA issued an airworthiness directive (AD) for the Boeing 787-8 and 787-9 airliners powered by General Electric (GE) GEnx-1B engines. The agency said it took the step to “reduce the likelihood of engine damage due to fan ice shedding.”

The AD revealed that a Boeing 787 Dreamliner reported an in-flight incident in which an engine fan blade rub event caused an engine to shut down while the plane cruised at 20,000 feet. The nature of the power loss did not allow the flight crew to restart the engine. The plane has only two engines, but the flight crew was able to land safely using the single working engine.

According to the Times, Qatar Airways stopped accepting aircraft from Boeing’s North Charleston plant after numerous mishaps resulted in damage to some of the planes. Among the complaints by whistleblowers are defective manufacturing and debris left on aircraft, according to the Times report.

The Boeing 737 MAX remains grounded after fatal crashes in October and last month.