Target to raise hourly minimum wage to $11 next month 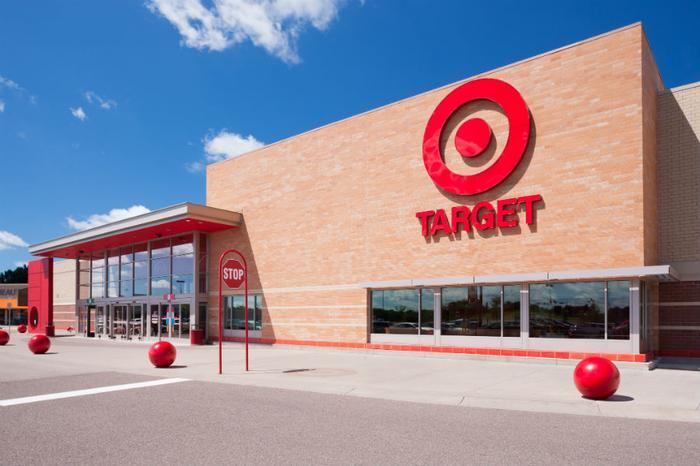 Target announced Monday that it will be raising its hourly minimum wage to $11 starting in October, with plans to raise it to $15 by the end of 2020.

The company said that the new rate will apply to all 323,000 current staff members, as well as the 100,000 temporary workers it plans to hire over the holiday season.

Experts believe the decision is intended to keep Target ahead of Wal-Mart and other competitors, as each vies for potential employee talent. CEO Brian Cornell gave credence to this in his statement.

“We’re investing to make sure that we recruit and retain the existing team, that we attract new team members and, importantly, that we provide an exceptional service environment,” he told reporters. “We thought the timing was right as we move into the holiday season.”

The announcement marks a departure from Target’s past strategy of keeping wage announcements discreet. In April 2015, the company quietly increased its minimum hourly wage to $9 after Wal-Mart announced plans to raise its own minimum wage to $10 by 2016. Last May, Target raised the wage again to $10.

Of course, one of the problems companies must consider when raising their minimum wage is how much the decision will affect their profits. Executives at Wal-mart have stated that past wage increases cost the company as much as $2.7 billion, a figure that weighed heavily on the company’s stock.