Social support could be the key to beating imposter syndrome 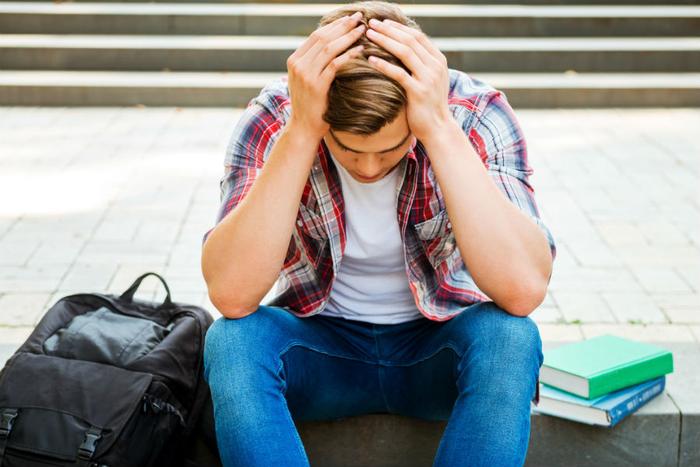 Feelings of doubt can creep up on consumers when they least expect it -- and they may not even know the name for what they’re feeling.

Despite being qualified for a job or university, employees and students can feel like they don’t really belong in their roles and that their acceptance was somehow an accident. This is imposter syndrome in a nutshell: feeling fraudulent, though success has been documented.

Because this feeling is so pervasive in many professional settings, researchers from Brigham Young University discovered a helpful way for consumers to cope with imposter syndrome. They say that cultivating a support group of people outside of the circle where one feels like an imposter could be helpful.

“Those outside the social group seem to be able to help students see the big picture and recalibrate their reference groups,” said researcher Jeff Bednar. “After reaching outside their social group for support, students are able to understand themselves more holistically rather than being so focused on what they felt lacked in just one area.”

The researchers conducted a two-part study to better understand imposter syndrome and what tactics were helpful -- and unhelpful -- in trying to overcome those fraudulent feelings.

College students in a rigorous academic environment were interviewed for the first part of the study. Researchers gauged the prevalence of imposter syndrome to see if participants identified with these feelings. They then asked those who had those feelings about how they coped on a day-to-day basis.

One of the biggest takeaways from this portion of the study was that the majority of the students who reported feeling like an imposter academically all shared a common coping mechanism: finding friends outside of their program.

In the latter portion of the study, the opposite also revealed itself to be true. Following the interviews, the researchers surveyed over 200 college students to see if a pattern would emerge that was similar to the results from the first part of the study.

Ultimately, students who sought out friends outside of their major were able to reduce how fraudulent they felt in school, whereas having friends in the same area of study was found to exacerbate the feelings of inadequacy and self-doubt.

The researchers were pleased with these findings, as they certainly speak to the professional environment more generally and can be beneficial for consumers struggling with feelings of imposter syndrome in the workplace.

“It’s important to create cultures where people talk about failure and mistakes,” said Bednar. “When we create those cultures, someone who is feeling strong feelings of imposterism will be more likely to get the help they need within the organization.”