Halloween spending projected to hit a record high this year

Nearly 180 million consumers plan to get in on the fun 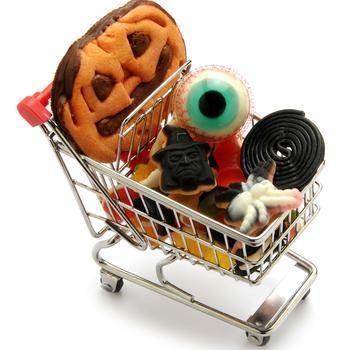 An annual survey by the National Retail Federation shows that consumers will spend a record $9.1 billion on Halloween this year, up 8.3 percent from last year.

Consumers will spend an average of $86.13 on costumes, candy, and other holiday staples -- up 20 cents from last year -- and 179 million are expected to partake in Halloween festivities, up 8 million from 2016.

Overall, the researchers say 71 percent of Halloween celebrants plan to hand out candy, 49 percent will decorate their home or yard, and 48 percent will wear a costume.

Discount stores are still king when it comes to buying costumes and other Halloween supplies, with 47 percent of shoppers saying they''ll go there.

Another 38 percent say they'll patronize a specialty Halloween store or costume store, 25 percent will shop at supermarkets, 24 percent will buy at department stores, and 22 percent will do their business online.