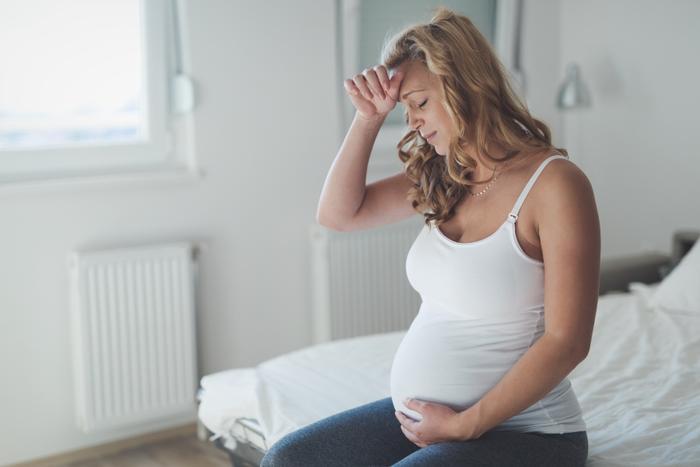 A new study conducted by researchers from the University of Cambridge found that parents’ prenatal stressors and emotions can indicate how children will behave and respond in their toddler years.

The study revealed that parents with higher stress levels or more extreme emotional responses are more likely to have two-year-olds who act out.

“For too long, the experiences of first-time dads has either been sidelined or treated in isolation from that of mums,” said researcher Claire Hughes. “This needs to change because difficulties in children’s early relationships with both mothers and fathers can have long-term effects.”

To get a better understanding of how parents’ emotional difficulties during pregnancy affected a child’s likelihood of poor behavior during the toddler years, the researchers had nearly 440 first-time parents take part in the study.

The goal was to assess parents’ emotional state, as well any anxieties, worries, or concerns the parents might be feeling in preparation of the baby. The researcher had participants complete questionnaires and in-person interviews to evaluate these feelings during the third-trimester of pregnancy, and then again at various junctures once the baby was born.

At every evaluation, the parents reported on their personal feelings, as well as feelings about their relationship with their partners. Repeating this process over time allowed the researchers to track parents’ progress and see how their emotions might have changed, especially once the baby was born.

“There has been an assumption that it’s really difficult to get dads involved in research like this,” said Hughes. “But our study draws on a relatively large sample and is unique because both parents answered the same questions at every stage, which allowed us to make direct comparisons.”

More likely to act out

The researchers hope that these findings shed a light on a very interesting parenting phenomenon, and that parents, especially first-time parents, can get the resources they need to ease stress during pregnancy.

“Our findings highlight the need for earlier and more effective support for couples to prepare them better for the transition to parenthood,” said Hughes.