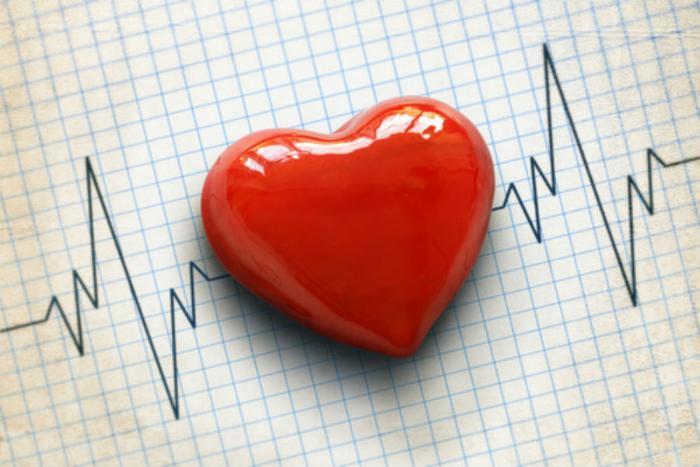 Previous studies have shown how important sleep is to all consumers’ health, but now researchers are saying it is especially important if you have risk factors for heart disease.

"If you have several heart disease risk factors, taking care of your sleep and consulting with a clinician if you have insufficient sleep is important if you want to lower your risk of death from heart disease or stroke," said study lead author Dr. Julio Fernandez-Mendoza.

The study analyzed 1,344 randomly selected participants who agreed to spend one night in a sleep laboratory and then follow up with researchers on health conditions over a number of years.

After the one-night session, the researchers found that 39.2% of participants had at least three risk factors that classified them as having metabolic syndrome – a disorder made up of a cluster of conditions that in this case included a body mass index (BMI) over 30 and elevated cholesterol, blood pressure, fasting blood sugar, and triglyceride levels.

In the subsequent follow-up period of 16.6 years, the researchers say that 22% of the participants died; however, they said that sleep duration played a major factor in death rates among participants that exhibited signs of metabolic syndrome.

The researchers believe these findings indicate how closely tied sleep duration and mortality risk is for patients with heart disease risk factors. The findings are especially important, they say, because recent research has suggested that more and more Americans are reporting difficulties sleeping or are foregoing sleep in favor of social and leisure activities.

"Future clinical trials are needed to determine whether lengthening sleep, in combination with lowering blood pressure and glucose, improves the prognosis of people with the metabolic syndrome" said Fernandez-Mendoza.

The full study has been published in the Journal of the American Heart Association.