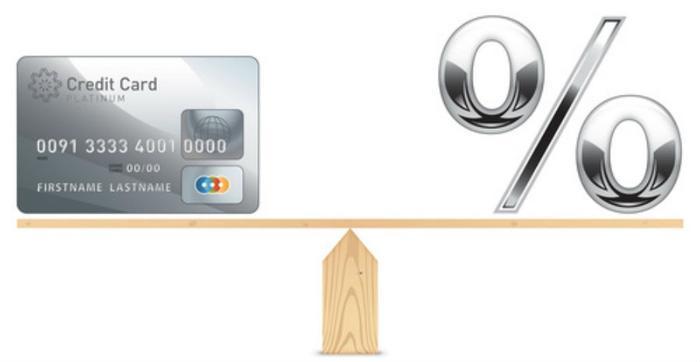 Consumers who are carrying a credit card balance are paying a little more each month, even if they don't add a penny to their total debt.

The average credit card interest rate has risen to 15.74%, an all-time high, according to CreditCards.com.

That record covers the span that the card comparison website has been conducting its weekly analysis. In the past, long before the internet, credit card rates have been a lot higher. But in recent memory, they haven't.

CreditCards.com calculates its average by looking at the rates on the 100 most popular credit cards in the U.S., in all types of categories.

For example, the average rate on credit cards for consumers with bad credit is much higher – 23.20%. But “low interest” credit cards, usually offered to consumers with good or excellent credit, have an average interest rate of 12.50%.

What's behind the rate moves

Why are credit card rates going up when mortgage rates are going down? The answer lies in the things that influence those rates, and they're different.

Mortgage rates take their cue from the 10-year Treasury bond. When the interest rate on this note goes down, as it has in recent weeks, mortgage rates also fall.

Credit card rates, however, are directly affected by the Federal Reserve's Federal Funds Rate. The Fed raised that rate in December, and again in March. It has signaled its intentions to raise it again a time or two later this year.

If you are carrying a large balance on a high-interest credit card, you might consider transferring the balance to a card that offers a year or more of 0% interest. We explain some options here.