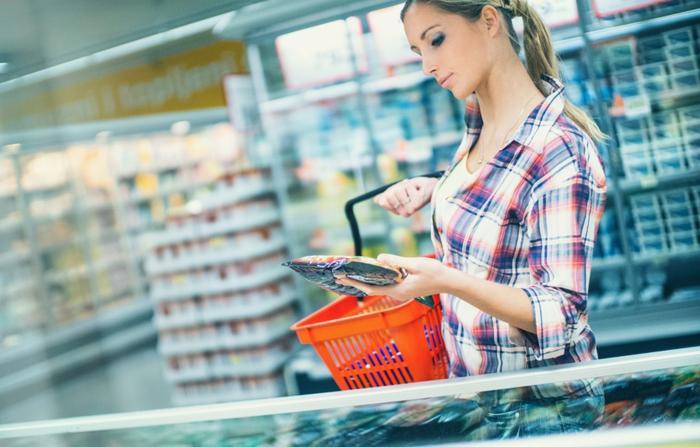 While diet and food choices are important aspects of consumers’ heart health, a new study conducted by researchers from the American Heart Association (AHA) discovered the negative impact that ultra-processed foods can have on consumers’ cardiovascular health.

The researchers found that consumers have a higher chance of developing cardiovascular disease when they eat more ultra-processed foods on a daily basis.

To understand the effect that ultra-processed foods -- like French fries, chicken nuggets, and soda -- can have on heart health, the researchers evaluated responses to the National Health and Nutrition Examination Survey (NHANES).The team analyzed over 13,000 responses to the NHANES over a five-year period, the first part of which required participants to report on their typical daily eating habits.

The researchers also utilized the AHA’s Life’s Simple 7, which accounts for health factors like blood pressure and cholesterol levels, the researchers were also able to gauge the survey respondents’ heart health. Using these two measures, the researchers learned that the more ultra-processed foods the participants consumed, the higher the risk that they’d later develop cardiovascular disease.

While ultra-processed foods make up 50 percent of the average consumer’s daily caloric intake, the researchers discovered that 40 percent was the threshold for concern. Once consumers surpassed that benchmark, their risk for heart disease increased. The researchers encourage consumers to look over Life’s Simple 7, as it serves as a great resource for preventing disease.

These findings also serve as a great reminder for consumers who are trying to  incorporate healthier foods into their diets. The risks of ultra-processed foods are not to be taken lightly, as they have been linked to an increased risk of disease and overeating and weight gain.

“This study underscores the importance of building a healthier diet by eliminating foods such as sugar-sweetened beverages, cookies, cakes, and other processed foods,” said researcher Donna Arnett, PhD. “There are things you can do every day to improve your health just a little bit. For example, instead of grabbing that loaf of white bread, grab a loaf of bread that’s whole grain or wheat bread. Try replacing a hamburger with fish once or twice a week. Making small changes can add up to better heart health.”