The Weekly Hack: Cryptocurrency gambling app gets hacked after mocking a competitor for getting hacked 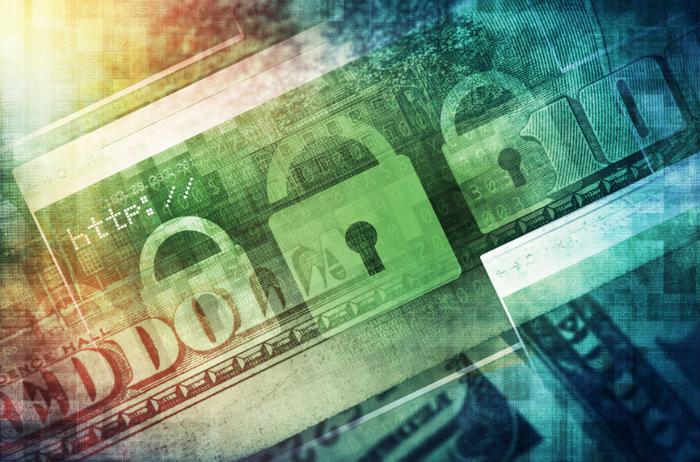 In case investing in cryptocurrency wasn’t enough of a gamble for you, some app developers are inviting people to literally gamble their Bitcoin and other blockchain earnings away.

One such app, called EOSBet Dice, lets users bet their EOS cryptocurrency in, you guessed it, a game of dice.

Several days ago, EOSBet Dice mocked a competitor for suffering a “severe hack today that drained their bankroll.” EOSBet Dice then confidently Tweeted to its own users that they are safe.

“We have the biggest bankroll, the best developers, and a superior UI. Play on,” the message said.

That turned out to not be true. Several days later, a hacker targeted EOSBet Dice and made off with $125,000 worth of coins. The theft was reportedly spotted by a Reddit user. The app confirmed in the Reddit thread that it is investigating.

Futuristic cars are skimping on data security, researchers have longed charged, and now one team says that even items as basic as keys are vulnerable.

Researchers from Belgium say it took them two seconds to clone a key fob belonging to a Tesla Model S. However, the problem isn’t just with Tesla but all keyless ignition systems.

“Today it’s very easy for us to clone these key fobs in a matter of seconds. We can completely impersonate the key fob and open and drive the vehicle,” one researcher told Wired, which reported that Tesla has already implemented a fix.

“A corresponding software update for all Model S vehicles allows customers with cars built prior to June to switch to the new key fobs if they wish,” a company spokesman told the magazine.

In gas-powered cars, meanwhile, keyless entry systems have already been proven to be even more dangerous, particularly in cars that do not have any alarms or other systems in place to warn owners if a car was mistakenly left idling.

The New York Times reported in May that 28 deaths have been linked to carbon monoxide poisoning from mistakenly leaving a keyless car running in a home garage.