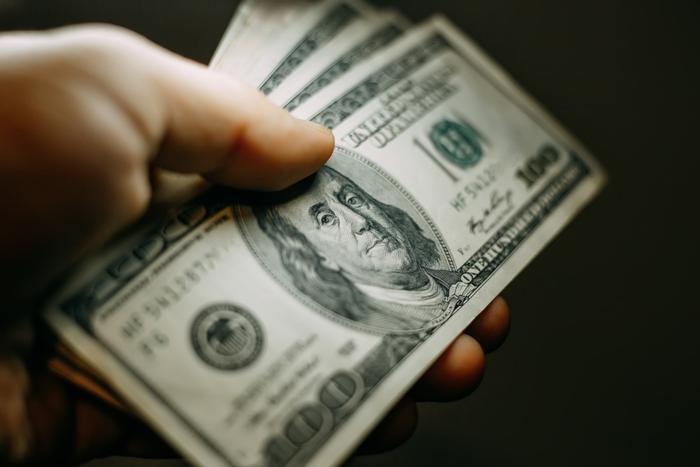 Consumers have a growing number of options to cash when it comes to spending money.

In addition to countless credit cards, there are mobile wallets that can allow you to pay via your phone. A debit card lets you spend money from your bank account with just a swipe. And of course, there’s the old fashioned credit card.

So is the greenback an endangered species? The latest research from Origin, Hill Holliday’s independent research arm, suggests most consumers aren’t ready to give up cash completely. The study tried to measure consumers’ attitudes about cash and other forms of payment and examined the attitudes that both consumers and businesses have about cash versus plastic and digital.

The younger consumers are, the more likely they are to be using a mobile wallet and app-based payments such as Apple Pay or Venmo; however, they aren’t ready to go all in. Businesses appear to prefer cash to accepting mobile payments due to costs, tech adoption, and perceived lack of interest among consumers.

The survey found that 76 percent of consumers still carry some cash, even if they mostly use other methods to pay for things. Fifty-five percent said they “hated” the idea of completely abandoning cash.

Last week The Wall Street Journal reported Venmo, an app originally designed as a way to transfer money between family and friends, is rolling out a branded credit card in a bid to attract users who are not quite ready to try a digital wallet.

Sara Rathner, a credit card analyst at NerdWallet, says the card appears to be targeting a young group of consumers that already relies heavily on the Venmo app.

“One benefit I see the card providing is waiving the 3 percent fee to use it to transfer money, but that would be a small perk compared to what other cards offer,” Rathner said in an email to ConsumerAffairs. “There are so many rewards cards on the market with massive sign-up bonuses and generous cashback rates at places where younger consumers spend the most, like restaurants.”

Rathner said Venmo may have the same experience as Apple when it announced its credit card. She said the announcement was mostly met with yawns.

“A strong brand is good to have, but consumers are going to vote with their wallets for the card that earns them the most rewards," she said.

In a 2018 survey conducted for the Pew Research Center roughly three-in-ten adults in the U.S. said they made no purchases using physical currency during a typical week -- that’s up from 24 percent in 2015.

As part of its research, Hill Holliday conducted a deprivation study with 10 adults, who agreed to “go cashless” for a week and record their experiences. According to the researchers, every participant cheated.