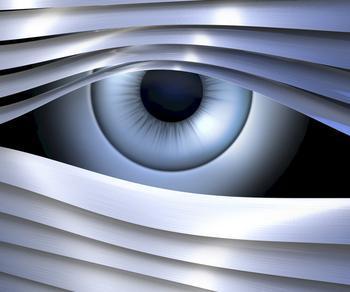 A massive data leak has exposed extensive information on nearly 200 million Americans, everything from birthdates and phone numbers to analyses of feelings about such hot-button issues as gun control and abortion.

The data was stored on a publicly accessed Amazon Web Services server by Deep Root Analytics, a contractor to the Republican National Committee. The firm gathers information that is used for political advertising and targeted appeals to potential voters.

Security experts quoted by Gizmodo say that more than a terabyte of data was stored on the cloud server. It was not protected by a password and could have been accessed by anyone who stumbled across the URL.

The files were gathered from numerous outside data firms and super PACs. All told, the data contained highly personal information on 198 million Americans, about 61 percent of the total population.

“We take full responsibility for this situation,” said Deep Root founder Alex Lundry. “Since this event has come to our attention, we have updated the access settings and put protocols in place to prevent further access.”

He said the data was only unprotected for 12 days and, as far as is known, no one happened onto it.