Perceptions of your partner's spending habits could lead to financial conflict 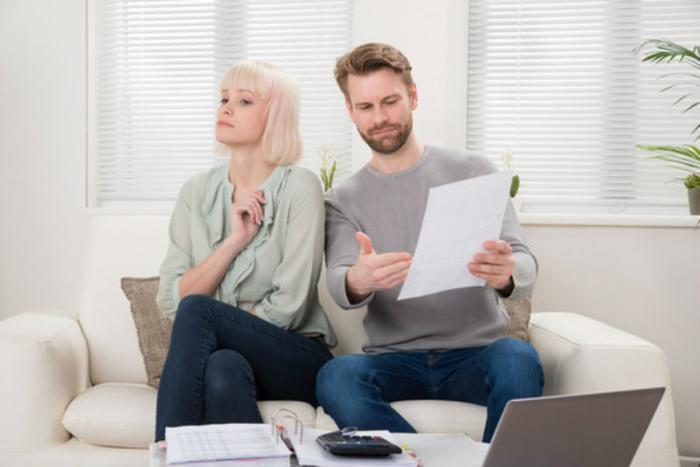 Does your partner spend too much money of your hard-earned money, or are they maybe too tight-fisted? A new study shows that regardless of whether they are, your perception could be harmful.

Researchers from BYU and Kansas State University say that couples who handle money differently tend to view each other as either “tightwads or spenders.” They say that these perceptions, regardless of whether they’re true, can bring about financial conflict and negatively impact the relationship over time.

"The fact that spouses' perceptions of each other's spending behaviors were so predictive of financial conflict suggests that when it comes to the impact of finances on relationships, perceptions may be just as important, if not more important, than reality," said graduate student and study co-author Ashley LeBaron.

Among the findings, the researchers say that husbands who viewed their wives as “spenders” -- and, subsequently, wives who knew their husbands had this perception -- was the highest contributor to financial conflict. This was found to be true for both high-income and low-income couples.

Additionally, the results showed that husbands tended to equate having more children with increased financial conflict, while wives pointed to a lack of financial communication as the main contributor.

While couples can consult with a financial planner or family therapist to hash out these problems, the researchers say that establishing good financial communication in the beginning of a marriage or relationship can make all the difference.

The full study has been published in the Journal of Financial Planning.