U.S. News survey also finds a lack of awareness about how much interest they’re paying 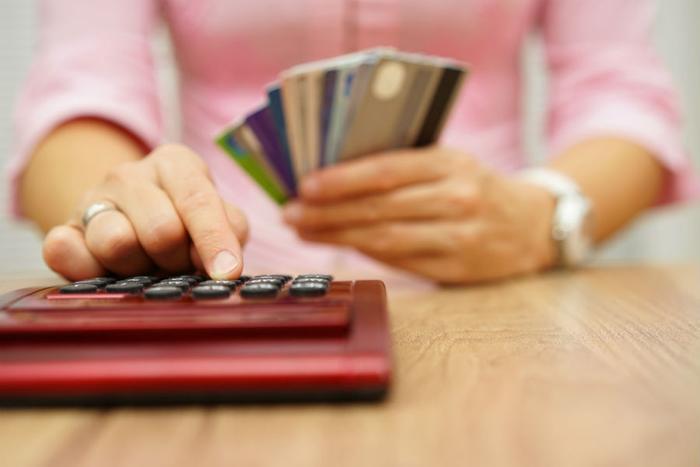 After student loan debt, credit card debt is one of the main financial anchors holding consumers back, preventing them from getting ahead.

But a new survey conducted for U.S. News and World Report shows a lot of consumers are not only unaware of how much credit card debt they owe, they don’t even know if that debt exists.

A recent report from the Federal Reserve shows credit card debt in the U.S. surpassed the $1 trillion mark for the first time in 2018. Student loan debt is only slightly larger, at $1.4 trillion.

The disturbing results of the U.S. News survey show 21 percent of consumers don’t know if they are carrying a credit card balance and 30 percent said they don’t know how much interest they pay each month.

The survey also found that of consumers who have credit card debt, 24 percent owe more than $10,001. While 37 percent have a balance on just one credit card; 12 percent are running tabs on five or more credit cards.

If you recognize yourself among those statistics, Beverly Harzog, best-selling author, credit card expert and consumer finance analyst at U.S. News, says it’s no cause for shame. Most of us have been there at one time or another.

"When I was young, I fell into a sea of credit card debt because I was uneducated about personal finance and unaware of the high interest rates associated with credit cards," she said.

Paying down a balance might not be as daunting as it might seem. Harzog recommends tricks like transferring high interest credit card balances to a card giving you a year or more without paying interest.

Get a balance transfer card

"If you qualify, a balance transfer credit card can save you money and help you get back on track financially," she said.

As ConsumerAffairs has previously reported, a balance transfer card with a 0 percent interest rate allows you to quickly pay off a balance because the entire payment goes to pay down what’s owed. With a high-interest credit card, very little of the payment actually goes toward the debt.

The U.S. News survey uncovered some good news as well as bad news. It found that a majority of consumers -- 60 percent -- do not have any credit card debt. They pay off their balance in full each month.