Health experts warn that no amount of alcohol consumption is safe

New research is calling for global medical guidance to be revised 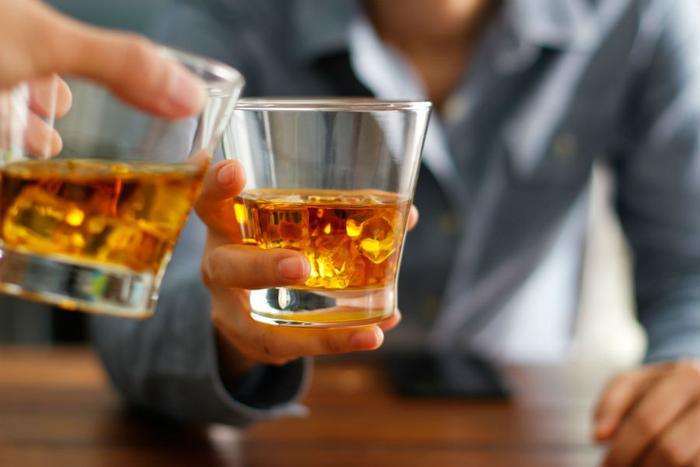 According to a report published in The Lancet, alcohol consumption of any kind can have adverse health effects.

The new study is being touted as the most comprehensive of its kind because of its wide-reaching nature. The study includes responses from 592 studies and 28 million people worldwide. It also goes against previous research that advocates for positive effects from alcohol consumption of any kind.

The researchers did acknowledge that moderate alcohol consumption can be beneficial in fighting against heart disease and diabetes, but the risks associated with other illnesses have prompted them to push for changes in global medical guidance.

Current national guidelines suggest that one or two glasses of wine or beer per day are safe for adults’ health, but the researchers’ findings say differently.

“Alcohol use is a leading risk factor for global disease burden and causes substantial health loss,” the researchers wrote in the report. “We found that the risk of all-cause mortality, and of cancers specifically, rises with increasing levels of consumption, and the level of consumption that minimizes health loss is zero.”

Researchers at the Institute of Health Metrics and Evaluation in Seattle looked at the effects of alcohol consumption on research participants aged between 15 and 95 in 195 countries from 1990 through 2016.

The research found that alcohol led to 2.8 million deaths in 2016 alone and accounted for 10 percent of all deaths. Additionally, alcohol was the leading factor in both disability and premature death for consumers aged 15 to 49.

With young people, tuberculosis, self-harm, and road injuries were the biggest links to alcohol-related deaths. For those 50 and above, cancer was the biggest culprit -- particularly among women.

“These results suggest that alcohol control policies might need to be revised worldwide, refocusing on efforts to lower overall population-level consumption,” the report wrote.