As the shopping season ramps up, researchers warn against potential consequences for stores and partners 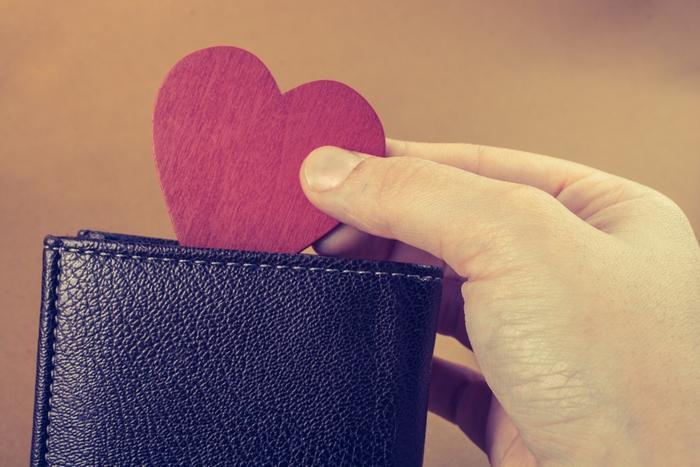 With Black Friday -- one of the most successful, spending-wise, in recent history -- in the rearview mirror, and the holiday season well underway, many consumers are occupied with what they’re going to gift their friends and family.

While holiday spending can leave many consumers with higher than normal credit card bills, a new study conducted by researchers from Boston College found that shopping is one of the biggest sources of secrecy in relationships, and such trends can ultimately have an effect on retailers and romance.

“Understanding financial infidelity is important because financial matters are one of the major sources of conflict within romantic couples and prior research has shown that keeping money-related secrets in relationships is a ‘dealbreaker,’” said researcher Hristina Nikolova.

The effect of secret purchases

To understand how secret purchases affect couples and retailers, the researchers utilized several different components -- including bank statements, records from a couples’ money-sharing app, and data from field studies -- to create the Financial Infidelity (FI) Scale.

Financial infidelity is any such financial behavior that one partner hides from the other, as they fear the response from their partner if he/she knew the truth. The study revealed that the effects of consumers hiding purchases from their partners is twofold -- it could put a strain on the relationship and it also affects retailers’ bottom lines.

The researchers explained that FI scores were higher when one partner opted against joint credit cards, made the majority of their purchases in cash, or quickly got rid of receipts, among other secretive behaviors.

These actions can ultimately affect the way consumers shop, which is why the researchers are warning retailers to adopt new marketing tactics if they want to ensure their profits don’t plummet.

“We are entering the biggest holiday shopping season and there are very simple things that retailers can do to boost their sales, such as offering inconspicuous packaging without a brand name or the ability to pay cash,” said researcher Hristina Nikolova. “Our research suggests that these options should appeal to consumers who are prone to engage in financial infidelity. Retailers should recognize that such shoppers do exist and they will probably sneak an expensive coat or a massage amidst the gift shopping they will do.”

It’s also important for consumers to know that keeping an open dialogue in their relationships is key, particularly where finances are concerned. Recent studies have shown that keeping secrets around money could be a dealbreaker in many relationships.

“A few things that couples can do to prevent financial infidelity is to talk more, get on the same page regarding both joint and individual goals they might have, and also budget for some occasional indulgences along the way of achieving their long-term financial goals,” said Nikolova.