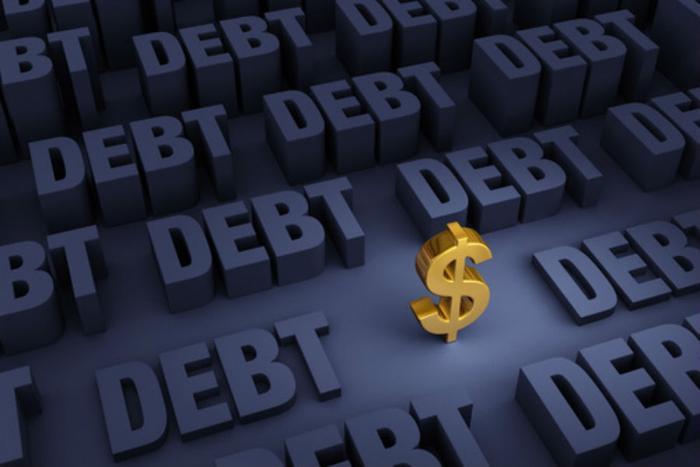 We’ve reached another milestone. Americans owe over $4 trillion worth of consumer debt, a record number, according to new data released by the Federal Reserve.

At least we have credit cards. The Federal Reserve found that credit card debt alone surpassed $1 trillion for the first time.

Data released by consumer financing sites confirm that it’s past time to start paying off our credit cards. The firm Experian reports that the average American has a credit card balance of $4,293. A recent WalletHub survey found that more than 1 in 3 people are afraid of maxing out their credit cards when making a purchase over $100.

The findings come at a time when credit card interest is rising, now averaging 17.41 percent.

Another major source of consumer debt is higher education. Student loan debt tripled in the last decade alone and is now worth $1.5 trillion.