Researchers emphasize the importance of providing consumers with healthy options 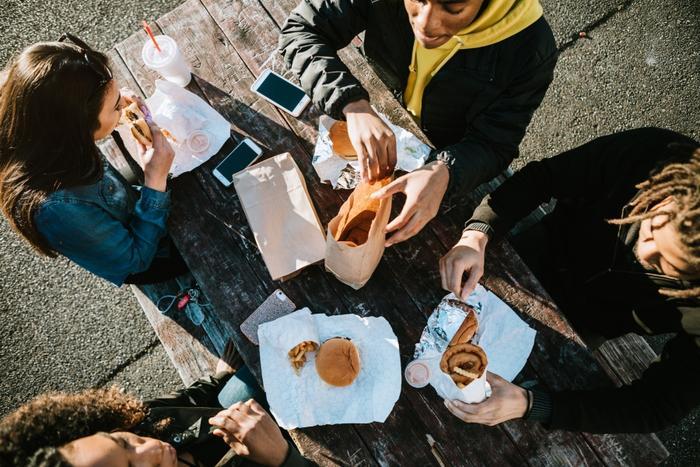 Researchers from the European Society of Cardiology have found that having greater access to fast food could have a direct impact on consumers’ health.

The study revealed that when fast food is readily available to consumers, the rate of heart attacks is likely to increase.

“Ischaemic heart disease, including heart attack, is one of the leading causes of death worldwide,” said researcher Tarunpreet Saluja. “It is known that eating fast foods is linked with a higher likelihood of fatal and nonfatal heart attacks. Despite this, there is rapid growth in the purchase and availability of fast food. This highlights the need to explore the role of food availability in the probability of having a heart attack.”

To see how the availability of fast food played a role in consumers’ health outcomes, the researchers worked backwards, starting with people who landed in the hospital with a heart attack between 2011 and 2013.

“The ubiquitous presence of fast food is an important consideration for the ongoing development of rural and metropolitan areas,” Saluja said. “The link with poor health adds a community lens to cardiovascular disease management and stresses the need to target this issue in future public health promotion strategies and legislation.”

Saluja and his team hope that those in positions of power can work towards incorporating healthier options into local areas, as doing so can have tangible effects on consumers’ heart health.

It’s all about environment

At the end of last year, the Centers for Disease Control and Prevention (CDC) found that one in three adults in the U.S. consume fast food per day.

Over the long term, this can have serious health consequences. One team of researchers recently found that commuters who pass fast food restaurants on their way to or from work are more likely to gain weight.

“In our daily lives, we are exposed to several healthy and unhealthy food choices, which has an impact on BMI,” said researcher Adriana Dornelles. “The availability and variety of fast-food restaurants along our commute create endless opportunities for a quick, cheap, and unhealthy meal, which results, on average, in higher body mass index.”