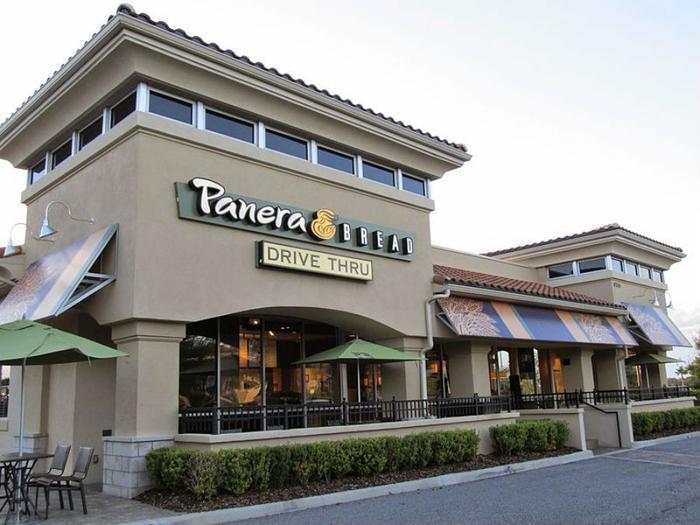 Panera Bread’s grilled cheese sandwiches don’t come with peanut butter, but as a precaution, Elissa Russo says she advised a Massachusetts store that her daughter has a severe peanut allergy -- twice. She was ordering the meal online and had left warnings about her daughter’s allergy throughout the “comments” sections in the delivery portal.

After the food arrived, Russo’s six-year-old took one bite into her grilled cheese and said it tasted funny. Her parents opened the sandwich and saw about two tablespoons of peanut butter inside. The girl was hospitalized and suffered post-traumatic stress from her near-death experience, her family said in 2016.

Now, the lawsuit that the Russos originally filed two years ago is set to head to a jury after a Massachusetts judge on Thursday rejected Panera Bread’s arguments that it should not be responsible for what happens at its franchise locations.

“A jury could find that a national chain was negligent based on how a franchise served a child with a food allergy,” the family's attorney told the Boston Globe on Friday.

The girl's father John Russo had said that the franchise manager initially blamed a confused worker with a language barrier for the mix-up, but Russo was unconvinced, noting that the word for “allergy” in both Spanish and Portuguese is the markedly similar “alergia.”

However, at a deposition last year, the worker who was reportedly responsible for making the sandwich said, through a Spanish translator, that she was “really confused” by the online order.

She admitted to putting peanut butter in the sandwich but portrayed it as a genuine mistake.

The Russo family is suing both the Panera Bread corporate chain and the owner of the franchise, PR Franchise Group, for negligence, assault and battery, and intentional or reckless infliction of emotional distress.

“This ought to be a warning bell to restaurants that it could be considered civil assault and battery to serve an allergen to someone who has a severe allergy,” the family’s attorney added to the Globe.

Lawsuits accusing restaurants of poisoning patrons with food allergies typically don’t get very far if the judge presiding over the case buys the food industry's arguments that restaurant patrons are responsible for their own health.

But in several lawsuits in recent years, people suing restaurants have successfully convinced juries that they or their loved ones had taken extra steps to warn restaurant workers about their allergies, only to get burned anyway.

And in the United Kingdom, a 38-year-old bar manager was found dead in his home, near a food container that had “no peanuts” written on it. The restaurant he ordered take-out from had switched from using almond powder to a cheaper, peanut-based nut mix in its Tikka Masala and did not tell consumers. Restaurant owner Mohammed Zaman was charged with manslaughter and sentenced to six years in prison in 2016 for the patron’s death.

Research has shown that food allergies are on the rise in children. Anecdotally, some parents of children with severe allergies have described facing snarky comments or worse from people who apparently don’t believe that their children’s allergies are real.

One study in the journal Pediatrics found that “bullying is common in food-allergic children.”