Washington considers a 15 mph speed limit in some neighborhoods 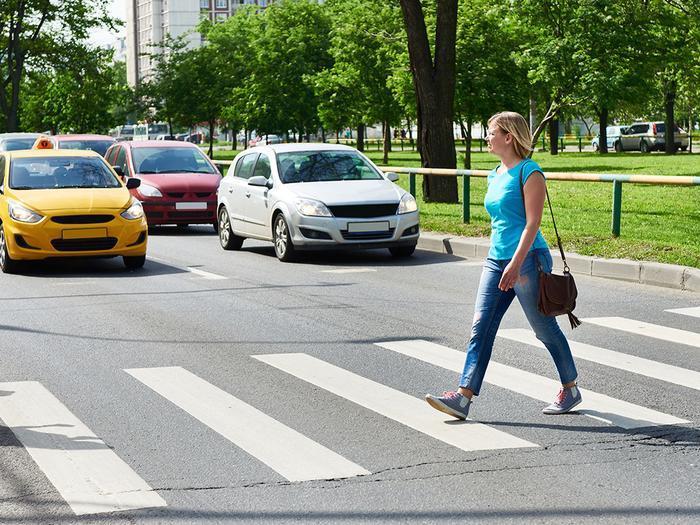 As cities and suburbs become more urban, more and more people are getting around on foot and on bicycles. This is good, except when they get hit by cars.

In Washington, D.C., local transportation officials have festooned the city with bike lanes and have made improvements to crosswalks and traffic signals. Now they're looking at speed limits.

Like most cities, D.C. has a default speed limit of 25 miles per hour but under its "Vision Zero" program, which aims to end traffic fatalities by 2024, the speed limit may go as low as 15 in some areas at some times, the Washington Post reported recently.

The "neighborhood slow zones" would be around schools, parks, senior centers, and youth centers. Current thinking is that the speed limit in those areas would drop to 15 mph from 7 a.m. to 11 p.m.

The lower speed limits and increased traffic enforcement target speeding because it's the leading factor in traffic deaths, city officials say. All other things being equal, speed determines the outcome of a car-pedestrian collision. At 20 mph or so, the victim has a good chance of surviving. At 40, they are likely to die or suffer devastating injuries.

The targeted areas, city officials note, not only have a lot of foot traffic but also have lots of children and seniors, who are the most frequent victims of pedestrian accidents.

Washington D.C. doesn't have many traffic fatalities -- it had only 28 last year -- but it's also not very big, only 68 square miles, and is loaded with traffic, much of it impatient commuters heading to or from the Maryland and Virginia suburbs where much of the capital area population resides.

Washington's not the only city actively trying to achieve Vision Zero, which originated in Switzerland. New York City became the first major U.S. city to adopt it when Mayor Bill de Blasio took office and even far-flung suburb-style cities like San Antonio are getting on board with it.

A recent article in Governing magazine reported that San Antonio adopted the program after recording 373 pedestrian deaths over a decade. Shirley Gonzalez ran successfully for the city council on a Vision Zero platform, saying that she would promote a transportation policy that put “pedestrians first, followed by cycling, public transportation and private automobiles, in that order.”

Cities around the country are doing the same, some more vigorously than others.

Promoters of autonomous cars assure us that self-driving cars will be the answer to traffic fatalities, but Vision Zero advocates say improved street design and slower speeds in neighborhoods can save a lot of lives without the expensive and complex technology autonomous cars require.