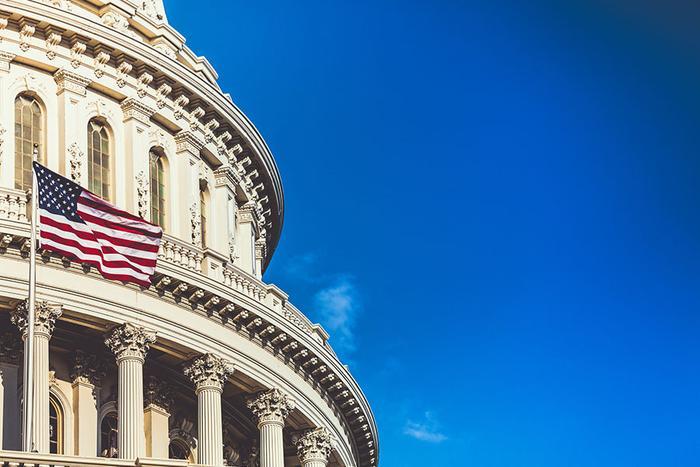 The Senate has voted to overturn a rule allowing consumers to sue banks and credit card companies as part of a dispute resolution.

The House had already approved the legislation, so the bill will head for President Trump's desk, where he is expected to sign it into law.

The measure rolls back a Consumer Financial Protection Bureau (CFPB) rule announced in July that banned the use of mandatory arbitration clauses in financial services contracts, including those for cellphones.

When consumers sign up for a credit card or open a bank account, the terms of service they must agree to specifically state that disputes will be resolved through arbitration. That means consumers are unable to take part in class action suits if something goes terribly wrong.

In arbitration, the consumer and the financial institution present their arguments before an independent third party. That entity, the arbitrator, hears both sides and then makes a decision. In many cases, the decision is binding, and there is no right to appeal.

CFPB Director Richard Cordray criticized arbitration clauses, charging they allowed companies to escape accountability to their customers. Under the new rule, he said, consumers would be more likely to receive justice.

Congressional Republicans led the effort to overturn the rule. The measure nullifying the rule easily passed the House but required Vice President Pence to break a 50-50 vote in the Senate late Tuesday.

Two GOP Senators -- Lindsey Graham of South Carolina and John Kennedy of Louisiana -- voted with Democrats against the resolution and for keeping the CFPB's arbitration rule in place.

"Senators who voted in favor of this resolution just handed a gift to bad financial actors," said Melissa Stegman, senior policy counsel at the Center for Responsible Lending. "Companies, like Wells Fargo and Equifax, frequently bury forced arbitration clauses in the fine print of agreements, giving them the ability to cheat consumers with impunity. These rip-off clauses deny Americans the freedom to seek justice through our court system – a right embodied by the Constitution's Seventh Amendment."

Reasons for overturning the rule

But those who voted to roll back the arbitration rule contend it is part of Obama-era regulations that have reduced economic growth. President Trump has said he supports the repeal because he believes it harms community banks and credit unions.

Assuming Trump signs the legislation, consumers who have a dispute with their bank or credit card company must continue to resolve it through arbitration.

Lauren Saunders, associate director of the National Consumer Law Center, has called arbitration clauses "a license to steal" when a company commits fraud.

The American Bankers Association (ABA) sees it differently. ABA CEO Rob Nichols said the vote was a "win for consumers," claiming the rule would have ultimately led to higher costs.