It's the second such settlement in recent weeks 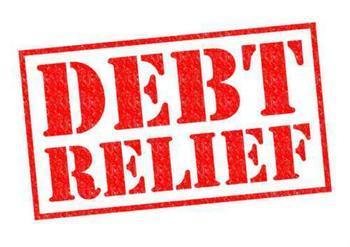 The state of Florida has teamed up with the Federal Trade Commission (FTC) once again to take down several Florida-based companies that officials say were running a debt relief scam.

In the process, Bondi says the company pocketed upfront fees but never delivered on those services or provided refunds. In other words, she says it was an out and out scam. As a result, she says the affected consumers fell even deeper into debt.

“Debt relief scams target people trying to pay their bills and get out of debt and these types of scams impede their efforts, leaving victims, trying to do the right thing, owing more than when they asked for help,” Bondi said.

Bondi says the companies worked with payment processors, setting up more than two dozen shell merchants to process credit card payments for the operation. She said the defendants allegedly created these fake businesses as fronts. Their purpose was to launder the nearly $12 million taken from consumers.

A telemarketing company allegedly involved in the operation has also been permanently barred from all future telemarketing activity under the terms of the settlement.

It's the second time in recent weeks that the Florida Attorney General and the FTC have reached settlements with companies allegedly running illegal debt relief operations.

In late January, Florida and the FTC settled with the operator of several debt settlement companies, resolving a 2016 lawsuit.