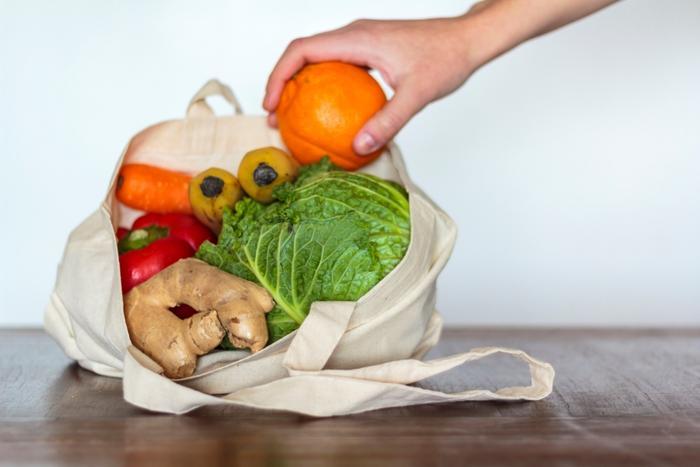 With a new wave of consumers focused on going green and being more sustainable, a recent study conducted by researchers from Michigan State University found that reducing food waste is growing in popularity.

According to the Michigan State University (MSU) Food Literacy and Engagement Poll, Americans from all age groups are concerned about reducing food waste, but none more so than the oldest demographic.

Breaking down the results

The most recent iteration of the poll was conducted last month, and it included over 2,000 respondents, the overwhelming majority of whom (88 percent) took action to reduce food waste in their homes.

Survey respondents reported sharing food with others (34 percent), trying not to buy too much food (71 percent), and making sure food is eaten before it goes bad (71 percent) in an effort to make the most of the food they buy.

While the researchers were pleased to gain insight into consumers’ attitudes about food production and waste, they hope this survey will open people’s eyes about following a more eco-friendly lifestyle.

“These findings continue to to expand our insights into the attitudes and behaviors of consumers,” said researcher Doug Buhler. “Given the challenges ahead in feeding more people while preserving our natural resources and protecting our climate, getting a handle on the causes and remedies of food waste is key to meeting global food demand. It takes months to produce food, but we can waste it in an instant.”

Reducing waste and your carbon footprint

For consumers who are looking to curb food waste, nutrition experts suggest storing food is the key.

Experts recommend storing food in the freezer that might have a fast-approaching expiration date, as well as using things in the fridge before buying anything new. This will not only help uneaten food from ending up in the garbage, but it can also lower consumers’ spending on their grocery bills.

Additionally, consumers that choose to go green with their diets also help the environment.

“People whose diets had a lower carbon footprint were eating less red meat and dairy -- which contribute to a larger share of greenhouse gas emissions and are high in saturated fat -- and consuming more healthful foods like poultry, whole grains, and plant-based proteins,” said lead researcher Diego Rose.