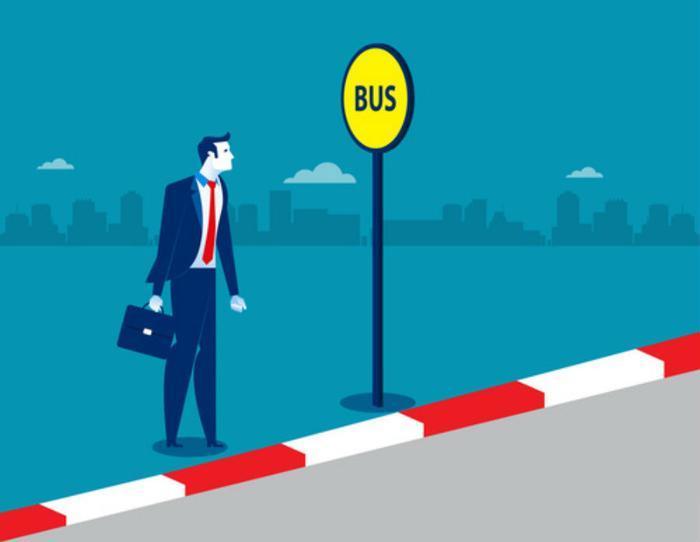 The daily commute to work can often be the low point of many consumers’ day, but a new study suggests that taking advantage of certain modes of transportation can help fight obesity.

Researchers from the University of Illinois have found that counties that rely more on their mass transit systems produce residents that have lower obesity rates. They say that putting more funds into these systems could promote better overall wellbeing.

"As local communities seek to allocate public funds to projects that will provide the most benefit to their residents, our research suggests that investing in convenient and affordable public transit systems may improve public health by reducing obesity, thereby providing more value than had been previously thought," said researcher Sheldon H. Jacobson, a professor of computer science at Illinois.

Jacobson, along with graduate student Zhaowei She and lecturer Douglas M. King, came to their conclusions after analyzing public county health and transportation data.

After controlling for factors like household income, poverty rate, education level, access to health care, and leisure physical activity, they found that a 1% increase in a county’s population that frequently used mass transit systems correlated to a 0.2% drop in obesity rates.

"By viewing this link at the county level, we provide a national perspective by considering data from counties throughout the United States. Our research suggests that, in addition to benefits to the environment and greater access to transportation for residents, community-level investments into public transit systems may also benefit public health by reducing obesity rates," said King.

The researchers explain that the health benefits of using mass transit come from the increased level of physical activity that travelers need to engage in, something that is lost when simply driving directly to their final destination.

"For example, when someone rides a bus, they may begin their trip by walking from their home to a bus stop before boarding the bus. Then, once they get off of the bus, they may still need to walk from a bus stop to their destination. Alternatively, if they had driven a car, they might simply drive directly from their home to their destination and eliminate the walking portion of the trip," said Jacobson.

The full study has been published in Preventive Medicine.