Teens most likely to struggle with technology addiction 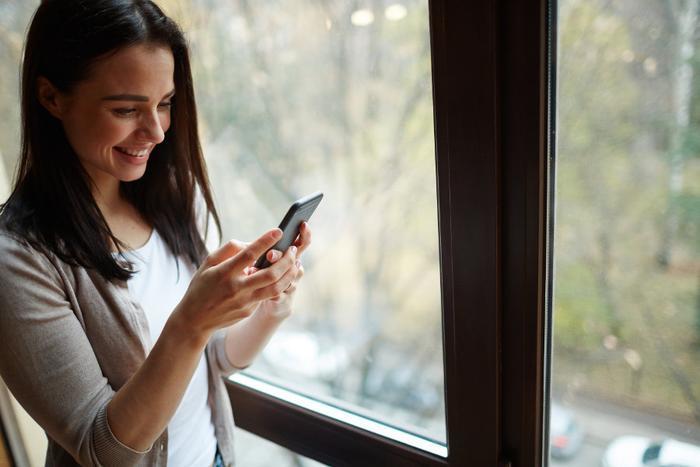 For most people, a digital device is never too far out of reach. And between text message alerts and constantly changing social media feeds, technology begs to be paid attention to.

For some, the desire to dip into the digital world can spiral into an unhealthy relationship with technology, and some age groups may have a more difficult time unplugging than others.

Findings from a new survey conducted by global research experts, GfK, show that teenagers and higher-income households are most susceptible to technology addiction. Younger age groups, the study found, tend to have the most trouble taking a break from technology.

Nearly half of 15- to 19-year-olds (44 percent) surveyed agreed with the statement, “I find it difficult to take a tech break, even when I know I should.”

Slightly fewer twenty-somethings (41 percent) agreed that they struggle to take a break from technology (their mobile device, computer, TV, etc).

Additional findings from the study suggested that members of high-income households are the most likely of all income brackets to find it difficult to take a break from technology.

Overall, one in three people who responded to the online survey of 17 countries said they find it difficult to unplug, even temporarily.

Although it’s not officially recognized as a disorder in the latest edition of the DSM, technology addiction (also called internet addiction) has been on the radar of health professionals for some time.

The results of a 2006 phone survey conducted by Stanford University researchers showed that one out of eight Americans have at least one possible sign of problematic internet use.

Some experts say people who use their phones or browse the internet for many hours a day experience a “high” similar to addiction and feel withdrawal when cut off.

When excessive internet use begins to adversely affect a user’s mental and physical health, daily life, relationships, and academic or job performance, it may be time to seek help.

While only a professional can diagnosis an internet addiction, this online screening tool can help you find out if you have an unhealthy relationship with the internet.