Researchers say minorities and uninsured tend to pay the most 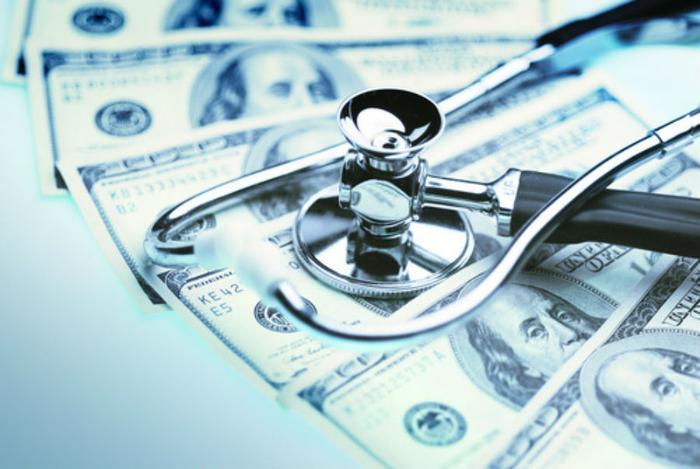 If you seek medical treatment at a hospital emergency room, you're likely to be overcharged, according to researchers at Johns Hopkins Medicine in Baltimore.

Your chances of being overcharged are even greater if you are a racial minority or are uninsured.

The researchers say they looked at the billing records for more than 12,000 ER doctors across the U.S. and found charges varied widely. Using what Medicare allows as a baseline, their study found on average that adult patients are charged 340% more than what Medicare pays.

The Medicare allowable is the total of what Medicare pays, the deductible and coinsurance that patients pay, and the amount any third party pays. Martin Makary, M.D., M.P.H., and professor of surgery at the Johns Hopkins University School of Medicine, says there are not only "massive disparities" in cost, but the price gouging is worst for the most vulnerable populations.

“This study adds to the growing pile of evidence that to address the huge disparities in health care, health care pricing needs to be fairer and more transparent,” said Makary, who adds ER patients pay more, whether it is for suturing a wound or interpreting a head CT scan.

The Johns Hopkins researchers said they found hospital ERs have a mark-up ratio ranging from 1.0 to 12.6. The average mark-up was 4.4.

If these numbers are correct, the take-away for consumers is to avoid treatment at a hospital ER unless it is an actual emergency. Seeking treatment for the flu, or minor ailment, could be overly expensive.

For example, the study found the mark-up charged by internal medicine physicians was about half of what a doctor in the ER charges. Debt.org, a publication focused on medical debt, advises consumers to seek non-emergency treatment at urgent care centers rather than ERs, saying "urgent care centers are far better for time and cost."

The Hopkins study also found mark-ups tended to be higher in for-profit hospitals in the Southeastern and Midwestern states, especially those that served higher populations of uninsured, African-American, and Hispanic patients.

Tim Xu, the study's first author, says the solution probably lies in state and federal legislation to protect patients. For example, he says New York has passed a law requiring hospitals and insurance companies to agree on a cost for the care so patients are not billed excessive amounts.

"Patients really have no way of protecting themselves from these pricing practices,” Xu said.