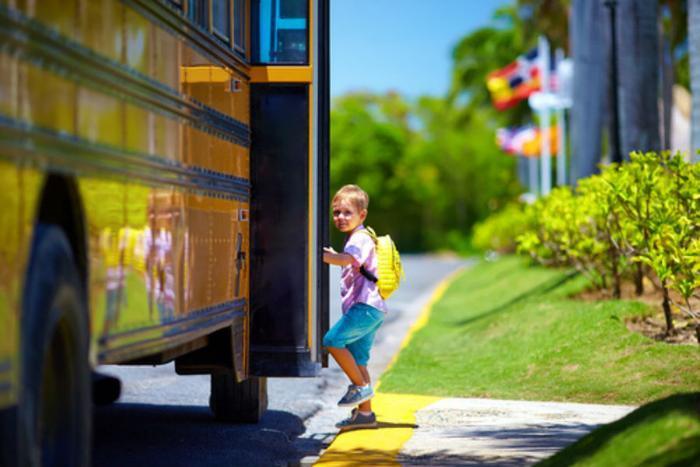 Are your little ones getting to the age where they’ll soon be entering school? While you may be eager to get them in the classroom as quickly as possible, a recent study shows that children who enter school as the youngest in their class could be at greater risk of worse mental health.

Researchers from the University of Exeter Medical School in the United Kingdom analyzed over 2,000 young children across 80 primary schools and found that the stress of keeping up with older peers could push certain vulnerable children past a “tipping point” that leads to poorer mental health.

“Being relatively younger could be the tipping point for some, but certainly not all, children. For most it would just be something for teachers to be aware of but for children with other needs or who were born prematurely this difference could be significant,” said Professor Tamsin Ford, who oversaw the research.

While the effect of being younger than their peers was relatively small for most children, the researchers say it is important to keep in mind for those who were born prematurely or with pre-existing mental conditions or learning disabilities.

This issue hit close to home for some of the researchers involved, including Anna Price. Her son was diagnosed with learning difficulties at a young age, which prompted her to homeschool him when he reached age five instead of pushing him into a classroom.

“The challenge to well-being of being young for your school year might…be one struggle too many for children who face other challenges to their mental health,” she said. “Our findings can help guide parents and teachers in making decisions that best support the child.”

But for those who still feel that their child is better off in school, the researchers say that their findings may prove useful for opening a dialogue between parents and teachers and providing a guide for how to give the best support possible.

“Awareness of this issue among teachers and educators means measures can be put in place that could help to mitigate this effect and get the best outcome for children,” said Ford.

The full study has been published in Child: Care, Health and Development.