Home foreclosures down sharply in December 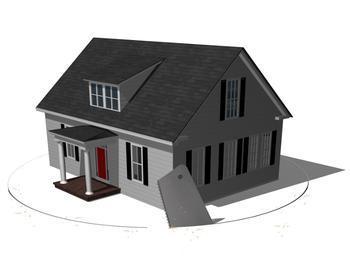 The number of completed foreclosures and the foreclosure rate skidded downward during the final month of 2016.

During the same month, the foreclosure inventory was down 30%.

Since the start of the financial meltdown in September 2008, there have been approximately 6.5 million completed foreclosures nationally. Approximately 8.6 million homes have been lost to foreclosure since homeownership rates peaked in the second quarter of 2004.

As of last December, the national foreclosure inventory included approximately 329,000, or 0.8%, of all homes with a mortgage.

“While the decline in serious delinquency has been geographically broad, some oil-producing markets have shown the effects of low oil prices on the housing market,” said Dr. Frank Nothaft, chief economist for CoreLogic. “Serious delinquency rates rose in Louisiana, Wyoming and North Dakota, reflecting the weakness in oil production.”