The company says Chrome blocks ‘about half’ of unwanted autoplays 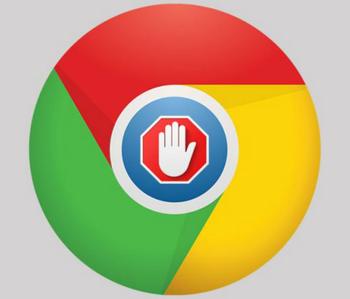 Two weeks after releasing Chrome 66, an update that prevents Chrome from automatically playing content with sound, Chrome product manager John Pallett has revealed that Google’s new policy blocks “about half” of unwanted autoplays.

The tech giant says Chrome learns user preferences to decide which sites should and should not autoplay videos. That means Chrome will remember sites that a user has previously clicked and played videos on and will give those sites permission to continue autoplaying with sound.

"As you teach Chrome, you may find that you need to click 'play' every now and then, but overall the new policy blocks about half of unwanted autoplays, so you will have fewer surprises and less unwanted noise when you first arrive at a website," John Pallett, a Chrome product manager, said in a blog post.

With the changes, Google is aiming to cut down on unwanted autoplays without fully eliminating autoplays that a user might want based on previous interactions with the site.

Google is endeavoring to strike this balance by starting with a list of more than a thousand sites where Google found that the user usually played audio or video content with sound. As the user browses, Chrome updates that list by taking note of where the user plays content and where they don’t.

Earlier this year, Chrome began blocking ads on some websites if Google determined that the sites were using too many.

“While most advertising on the web is respectful of user experience, over the years we’ve increasingly heard from our users that some advertising can be particularly intrusive,” Google engineering manager Chris Bentzel said at the time.

Other companies have also taken measures to make the web a less intrusive place for users. Last year, Apple's Safari started blocking most autoplay videos if they used sound. Firefox and the Brave browser have both made it easier for users to block ads and web software that track a user’s online behavior.