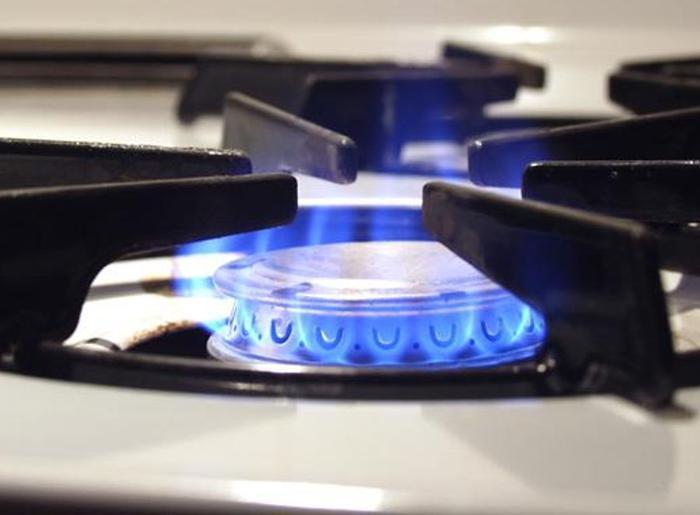 To slow climate change, lawmakers in a handful of states are proposing bills or passing laws that convert their local electricity grids to renewable sources.

In California, a bill signed into law several years ago mandates that half of the state’s electricity must come from wind, solar, geothermal, or biopower by 2030. And the California state senate recently approved a bill that would make that goal even more ambitious. Should Senator Kevin de León’s bill get signed into law, the California electric grid would depend completely on renewable energy by 2045.

The promise of a no-fossil-fuels-required grid is already helping drive the campaign to replace gas-powered vehicles with electric cars. So now, some activists and people working in the “green” technology world are targeting another common source of greenhouse gas emissions: home and commercial appliances that run on gas.

The Sierra Club and National Resources Defense Council are currently lobbying California regulators to encourage consumers and businesses to switch from using gas-powered stoves, water heaters, and pool pumps to stoves, heaters, and pumps that run on electricity. The groups have not yet introduced all the specifics, but their proposals will likely include more rebates.

Currently, the California Public Utilities Commission will give residents a rebate if they purchase an energy-efficient stove. But the wording of the commission’s rebate test limits those cash incentives only to consumers who go from a traditional stove to a better one that runs on the same fuel. Californians who want to switch fuels, or go from a gas stove to a more efficient electric version, are not eligible for those same rebates, the Sierra Club’s Golden says.

Her group wants to change that, but she says any changes face opposition from the Southern California Gas Company, the region’s natural gas provider. “We need to be electrifying our residential and commercial buildings in order to achieve our 2050 climate goals. So far the state has done very little to make this happen," Golden says. "We're concerned that there has been a lot of pressure from SoCalGas and others.”

SoCalGas has not yet returned an interview request. But the utility company's website describes natural gas as the best, cleanest form of energy and also promotes something they call “renewable natural gas.” Renewable natural gas “can help reduce the need for other fossil-based fuels while boosting our supplies with a locally sourced renewable fuel,” the company writes. 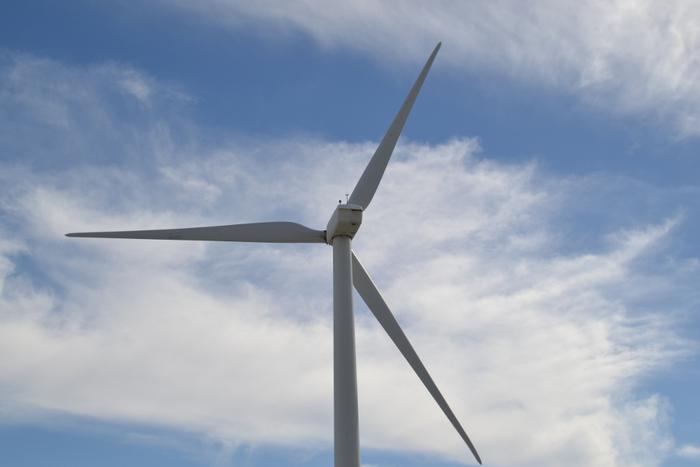 Jimmy O’Dea, a vehicle analyst with the Union of Concerned Scientists, says that what the industry calls “renewable gas” is something researchers refer to as biomethane.

The fuel in that case is created by capturing methane that leaks from wastewater treatment plants, dairy manure, or landfills, the three major sources of methane pollution. Stopping that methane from escaping into the atmosphere is an important step towards halting global warming, but according to the Union of Concerned Scientists report, that “renewable” natural gas still only provides limited amounts of fuel.

"If you were to capture all the biomethane from those three sources in California, you could meet about 3 percent of the state's current demand for natural gas across all sectors,” O’Dea tells ConsumerAffairs.

"That's the hope, if homes and businesses were switching to electric appliances, that that's accompanied by a grid that's getting cleaner," O’Dea tells ConsumerAffairs. "Switching appliances that use natural gas to electric would certainly reduce the state's consumption of natural gas."

It’s well-established that the process of drilling for or transporting natural gas often causes methane, a potent greenhouse gas, to leak into the atmosphere. Those leaks can happen at amounts initially too small to notice, or all at once. Residents of Porter Ranch, a wealthy community in Southern California, are still recovering from a massive methane leak that began in October 2015. The disaster known as the Aliso Canyon blowout occurred after a SoCalGas storage well blew out, releasing more than 100,000 metric tons of methane into the atmosphere.

But the idea that stoves or other gas-powered appliances themselves also directly pollute the environment and warm the planet is something that has received little attention. According to the Sierra Club, fugitive methane emissions from appliances contribute more annually to global warming even than the Aliso Canyon blowout.

While research on the direct environmental effects of appliances is limited, a few researchers have looked at the effect that stoves have on the person who is cooking and the air quality indoors. Cooking on either an electronic stove or a gas stove can pollute a person's home with carcinogens. But the research suggests that gas stoves are a little worse.

“Gas burners also release additional ultrafine and fine particles, oxides of nitrogen, and carbon monoxide from the combustion of gas that add to indoor air pollution,” Dr. Richard Cors, an environmental engineering professor at the University of Texas, explains via email. Using a stove hood that vents to the outdoors, or keeping the windows open while cooking if you don’t have a stove hood, are the best and easiest ways to keep those carcinogens and fine particles out of the home, he adds.

In terms of the bigger climate picture, switching to appliances that run on electricity is just one piece of the puzzle. It’s for that reason that the Sierra Club isn’t launching an “electrification” campaign in states where much of the electricity still comes from coal.

“It would not help the environment and protect human health and reduce the effects of climate change if everyone switched to electric appliances yet the electricity to fuel the appliances was generated by coal,” Lobscheid says. “Moving pollution ‘upstream’ helps no one and certainly doesn't protect the environment or protect public health.”