Drinking while pregnant found to cause harm across multiple generations 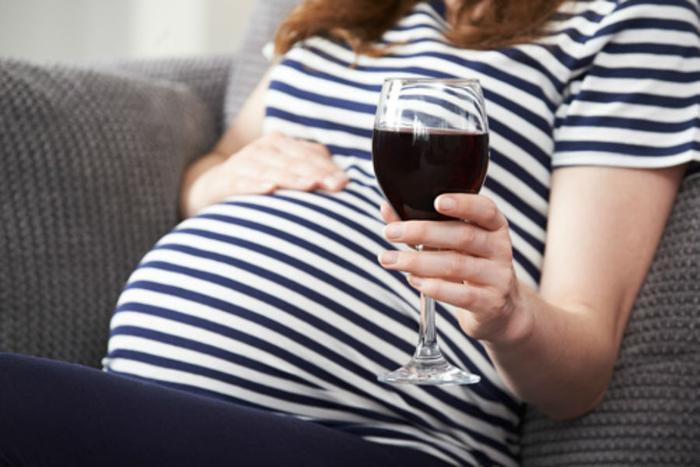 Numerous studies have confirmed that drinking while pregnant can lead to dangerous complications for an unborn child, but a new study shows that the harm doesn’t stop there.

Researchers from the University of California, Riverside (UCR) have found that women who drink during pregnancy not only negatively affect their own children, but their potential grandchildren and great-grandchildren as well.

“However, we now have evidence that the effects of prenatal alcohol exposure could persist transgenerationally and negatively impact the next-generations of offspring who were never exposed to alcohol.”

Previously, researchers working at UCR had found that PrEE negatively impacts the neocortex – the region of the brain responsible for cognition and complex behavior. These brain changes can lead to a variety of symptoms for infants who were exposed to alcohol in the womb, including abnormal motor behavior and increased anxiety.

Huffman believes that the findings indicate that drinking alcohol while pregnant can lead to a domino effect of neurological changes that can be inherited transgenerationally. The researchers hope that they can eventually begin to create therapies for this problem by understanding how these processes work.

The full study has been published in Cerebral Cortex.