A study finds millions of the products end up in the U.S. water supply each year 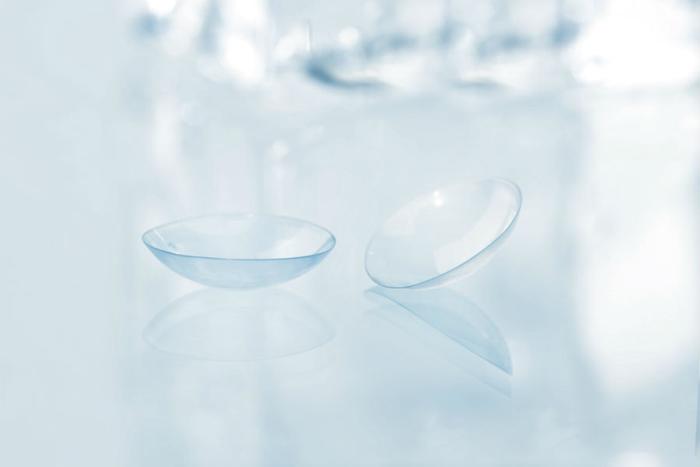 Consumers who dispose of their old contact lenses by throwing them down the drain could be contributing to the problem of microplastic pollution, scientists say.

Looking at the U.S market, a team of researchers found that roughly one in five users disposes of their old plastic contact lenses by throwing them into the bathroom sink or flushing them down the toilet.

The researchers estimate that the tendency of U.S. consumers to dispose of contact lenses by putting them down the drain adds six to 10 metric tons of plastic to our wastewater each year.

Sink to the bottom

Contacts don’t biodegrade after being flushed down the drain; they sink, due to the fact that they’re denser than water.

"We have created an almost immortal material. It does not go away. It does not biodegrade," lead author Rolf Halden told CNN.

Halden says contacts that sink could pose a threat to aquatic life, especially bottom-feeding fish that might mistake microplastics for food and eat the indigestible material. Because these animals are part of a long food chain, some of these contact particles could eventually "find their way to the human food supply," the researchers said.

The team hopes this first-of-its-kind research will cause contact lens makers to “take note and at minimum, provide a label on the packaging describing how to properly dispose of contact lenses, which is by placing them with other solid waste."

Throw them in the trash or recycle them

The optimal way to get rid of disposable plastic contact lenses is to recycle them, as well as their cases, boxes, and solution, according to the American Optometric Association.

"The regular garbage is the second option. Down the sink drain or toilet is never recommended and is discouraged due to the impact on our environment," the organization told CBS News.

Holden and his colleagues presented the results of their study at the annual meeting of the American Chemistry Society, which was held on Sunday.