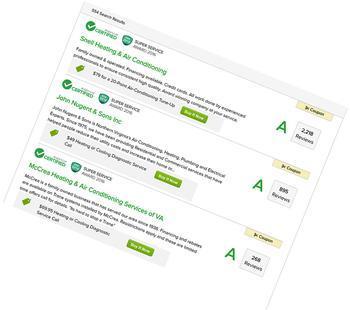 The review site Angie's List is merging with HomeAdvisor in a deal valued at over $500 million. The two brands will operate independently as a new publicly traded company called ANGI Homeservices Inc.

Angie's List has more than five million paying members and says it has about 55,000 service vendors on its platform, but it has long struggled to compete with free review sites like Yelp. It took down its paywall last year in an attempt to spur growth.

HomeAdvisor Chief Technology Officer Brandon Ridenour noted that Angie's List was historically a paid site, so search traffic from homeowners seeking answers never made it into the site.

"We believe there's an opportunity to change that dynamic and not only help more homeowners find service providers in Angie's List, but use some of the features within HomeAdvisor like Instant Connect and Instant Booking," Ridenour said.

HomeAdvisor is owned by IAC, one of the world's largest website operators. It tried to buy Angie's List in 2015 but was turned down.

Angie's List has been profitable only once since going public in 2011.