Here’s how the digital currency works 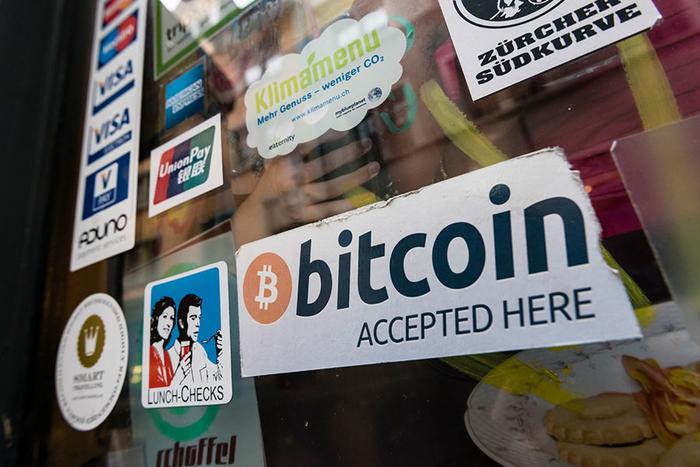 The survey found the most awareness, sentiment and conviction in Bitcoin is among millennials. While 30 percent of U.S. consumers have heard of Bitcoin, 42 percent of millennials describe themselves as at least "somewhat familiar" with the currency.

"Millennials are the driving force behind of all this," financial columnist Patrick Graham told ConsumerAffairs. "Bitcoin and the blockchain technology are the manifestation of how coding and the power of the crowd can come together to create new products, services, and things."

Graham says millennials also like the revolutionary and disruptive nature of Bitcoin and the fact that nobody owns it or its blockchain, which is a growing list of encrypted transactions.

The people who control Bitcoin are ordinary people, not bankers. So-called "miners" who produce Bitcoins through their work, investors, consumers, merchants, and entrepreneurs own the technology.

"This is scary stuff for older baby boomers who are still trying to figure out the internet," Graham said.

Maybe not so much scary as confusing. Luckily for those who aren’t familiar with it, digital currency basics are fairly straightforward

"To buy bitcoin, you must create an online wallet, much like a PayPal account," Graham says. The most popular is Coinbase – which also runs a cryptocurrency exchange where you can buy and sell hundreds of digital currencies."

The account is linked to a savings or checking account, allowing your to transfer dollars back and forth. To make a transaction in Bitcoin, both buyer and seller must have an account.

Cutting out the middleman

Digital currency also cuts out the middleman. There is no credit card company or bank taking a small cut of every transaction.

Graham says it's also safer. The transactions are encrypted and stored in an open source blockchain that everyone can see in real time, but no one can change.

The transactions are verified by a decentralized army of computer scientists, data experts, software developers and computer geeks. These people are called "miners," because their work is rewarded with a small fraction of a Bitcoin, which comes from a transaction fee paid by the seller.

"Once verified, the transaction is sealed forever – no one can modify it and it is added to the blockchain," Graham said.

Mining is how “new” Bitcoins are created and added to circulation. But unlike U.S. dollars, there is a cap on the number of Bitcoins that can be created, protecting the currency from inflation. For some, that is part of its appeal.

Early on, Bitcoin was a favored transaction vehicle among hackers running ransomware scams, since they could receive their ransom in untraceable digital currency. But Bitcoin is beginning to win converts among mainstream businesses. Demand for the currency pushed its value to a high of more than $7,000 before a steep sell-off.

Graham says an interesting question is whether traditional financial services firms will copy the safer blockchain technology to make their products safer. So far, he says he has seen no signs that they will.