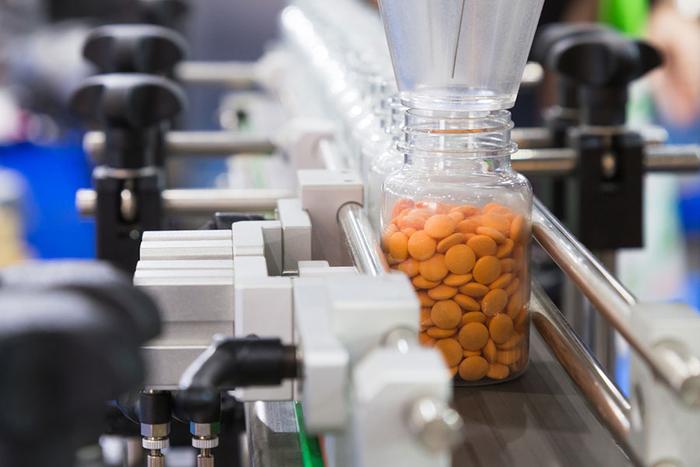 The defendants include Mylan Pharmaceuticals, maker of the allergy antidote injector EpiPen, and Teva Pharmaceuticals, which makes Copaxone. They're accused of dividing up the generic market to avoid competition -- charges all the companies quickly denied.

The expanded lawsuit is just the latest example of actions at the state level to curtail skyrocketing drug prices. Peter Maybarduk, Access Medical Director at Public Citizen, says the states are filling a void left by Congressional paralysis on the issue.

"The federal government has tremendous power in both Congress and the executive branch to curb high drug prices," Maybarduk told ConsumerAffairs. "The problem is the pharmaceutical lobby deploys millions of dollars to prevent or co-opt any reforms, despite the fact that Americans overwhelmingly support efforts to lower drug prices."

In October, pharmaceutical giant Allergan made headlines when it transferred its patents for the prescription medication Restasis to the Saint Regis Mohawk Tribe, then leased back the rights to sell the drug. The tribe claims immunity from patent challenges from generic drugmakers.

Maryland is the first state to pass a law against drug price gouging. It allows the state's attorney general to sue drug companies that arbitrarily raise prices on existing drugs. The pharmaceutical industry is challenging the constitutionality of the law.

Other actions at the state level include:

"The most common bills we've seen out there are transparency bills, which say there needs to be disclosure of research and development costs, disclosure of drug prices to the various payers, or companies will be made to pay penalties," Maybarduk said.

There are even drug price referendums on the November ballot in California and Ohio. Maybarduk says both measures would link the price the states pay for drugs to the price drug companies charge the Veterans Administration.

In the absence of Congressional action, Maybarduk believes the states can make a difference in bringing down drug prices, or at least keeping them from going up so much.

"The states can create leverage in negotiations for procurement from the drug companies, they can require a bit more disclosure of pricing, as well as research and development data, and they can ask the federal government for further action through some of its executive agencies," he said.

Maybarduk says the Trump Administration and the states are both working on lowering drug prices, noting they both have the authority to take steps that, together, "could revolutionize the market" and bring down drug prices.

So far state efforts to contain healthcare costs have focused on prescription medication, but other costs may capture lawmakers' attention. A recent Johns Hopkins study found emergency rooms charge as much as 12 times what Medicare covered in 2013.