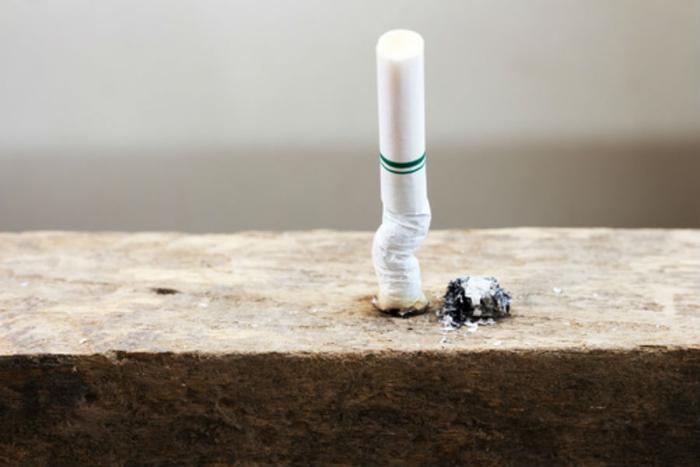 Mayor Bill de Blasio has signed a series of seven bills that will raise the price of tobacco products and restrict where they can be sold. The pieces of legislation aim to reduce the number of smokers in New York City by 160,000 by 2020.

The move followed dramatic decreases in smoking rates for the city in recent years; the number of smokers has declined by 14.3% since 2015 and is down 21.5% since 2002. Despite these victories, de Blasio made it clear that anti-smoking efforts are among the city’s top priorities.

“Even though tobacco is a leading cause of premature death across the country, Big Tobacco will stop at nothing to hook people on these deadly products,” he said. “We are sending a loud and clear message that we will not let their greed kill any more New Yorkers without a fight. These new laws will not only help reduce the number of smokers in our City, but also save lives.”

The seven pieces of legislation were drafted by five New York City Council members and were first heard by de Blasio on August 25. Below is a summary of each measure:

Critics of the price increases and new regulations say that the new measures will lead many smokers to start buying untaxed and unregulated cigarettes on the black market, according to the Washington Post.

“There should be concern that this ordinance will most likely only further exacerbate the illicit trade of cigarettes in New York City, which already has the highest percentage of contraband cigarettes in the country,” said spokeswoman Brittany Adams of RAI Services Company.

“These measures will destroy the business investment of retailers who have been leading the effort to prevent youth access to tobacco products, and the result will be lost revenue, lost jobs and an increasing number of sales in unregulated and illegal settings,” added Jim Calvin, president of the New York Association of Convenience Stores.

However, regulators and health advocates applauded the sweeping legislation as a decisive move in the interest of public health.

“These new laws will undoubtedly improve the health of City residents and help prevent another generation of youth from becoming addicted to these deadly products,” said Jeff Seyler, Executive Vice President of the Northeast Region of the American Lung Association. “Tobacco use remains a major public health issue, but thanks to the efforts of our elected officials here today it will endanger an even smaller percent of public than ever before.”

“For far too long, tobacco has been both persistent and pervasive in some of our most vulnerable communities,” said Deidre Sully, Director of NYC Smoke-Free. “We know that high tobacco use rates are linked to widespread availability of the product. This bold move will now save more lives and protect our youth from a lifetime of addiction.”