Deregulated energy providers: are they a good deal? 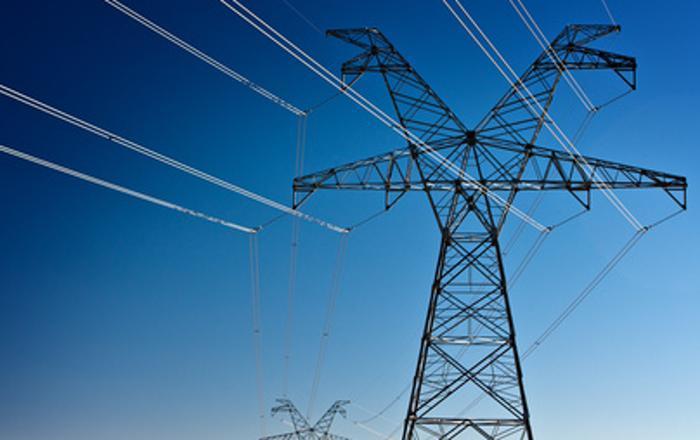 As a reader of consumer-journalism articles, you've surely heard a certain piece of advice repeated countless times, only with slight variations in wording: “Shop around.”  “Calculate the total cost.” “Look for the best price.” “Do the math first.”

In other words: don't just run out and buy a product or service; first you must determine what it costs, make sure you can afford it, and see if you can't find a better value somewhere else. This is helpful advice in most cases — shop around and you can surely find ways to cut costs on food, clothing, car purchase and car repair, and countless other things.

But there are a few industries where “shop around” isn't always feasible, or even possible, and home energy (mainly electricity and natural gas) is one of them. In most of the world, electricity is provided by a legal monopoly — you don't get power from an electric company, you get it from the electric company. It's a strictly regulated monopoly, though; if you have any complaints as a customer, you can't take your business elsewhere but you can complain to various government agencies whose entire raison d'etre is to oversee such things.

On the other hand, you might live in a state which has deregulated electricity. Electricity deregulation was supposed to be good for consumers — all else being equal, a competitive market should offer lower prices than a monopoly — yet in practice, that hasn't exactly been the case.

"Fails to live up"

As early as 2007, the Associated Press noticed “electric deregulation fails to live up to promises as bills soar” and mentioned that “An Associated Press analysis of federal data shows consumers in the 17 deregulated areas paid an average of 30% more for power in 2006 than their counterparts in regulated states. That's up from a 24% gap in 1990.”

That was seven years ago. Have things improved since then? Doesn't look like it. This January, in Connecticut, the state attorney general started looking into electricity providers after receiving complaints from thousands of residents paying almost three times more than customers of the two state regulated energy companies: up to 25 cents per kilowatt hour, compared to 9.2 cents through the regulated provider.

Attorney General George Jepsen said part of the problem came from variable or fluctuating rates: “A number of companies offer variable rate products that are marketed with an attractive and competitive teaser rate that is quickly replaced by significantly higher charges without notice.”

And since the turn of the year, this website has seen a sharp increase in people from Connecticut and other deregulated-energy states writing in to complain about exactly the sort of thing AG Jepsen mentioned: allegedly low rates prone to skyrocketing with no warning or explanation, even if prices at regulated utilities actually dropped.

Many such complaints came from customers of Ambit Energy, a multi-level marketing company operating in 13 states and Washington, D.C., and if you browse the reviews on our site, you'll notice some odd themes running through them: it's not just that customers saw huge rate increases, but that so very many of these customers signed on only because a friend or family member sold them a subscription.

Indeed, if you visit the Ambit Energy site as a potential electricity customer, you'll notice the company tries very hard to turn customers into salespeople: the front page urges visitors to “Discover the rewards of being an Ambit consultant” in much larger print than it uses to “Check out our latest, lowest rate plan for your area.”

Though that low-rate plan might not be such a good deal after all, as these recent complaints from Ambit customers suggest.

“J” from Hamden, Connecticut wrote on April 9 to say: “I selected Ambit Energy as my electric supplier a year ago because of their low, locked-in rates. Without warning, my rates tripled in March 2014. I went to their website, found that my rates had tripled, and selected a new low rate plan. Then I received my April bill. The new rate was not applied to the bill, so once again my bill was triple what it should be. I tried calling the company repeatedly....”

Nor are such complaints limited to Connecticut. Leena from Staten Island said this on April 7: “I am an Ambit customer and my rates have tripled 200% from a year ago, when the gas rates have actually gone down, which is down-right cheating. … The gas prices are much lower but Ambit's rates have doubled … They offer good rates to start with to entice their customers and then, escalate it by leaps and bounds.”

Similar story from Marisha in Brooklyn on April 1: “So we ended up with Ambit because somebody's brother-in-law had him convinced that this was a surefire way to save money and ... now we're stuck in this nightmare where our electric bills are literally double what they should be.”

Same day, same story, slightly different words from Tiffany of West Chazy, New York: “We were asked to switch over, with no real details, by a friend. We were promised guaranteed savings and our bill has more than doubled. Now we are at risk of having our electric shut off. It is difficult to contact anyone, as they leave you on hold for over 45 minutes and then give you the option of getting a callback....” 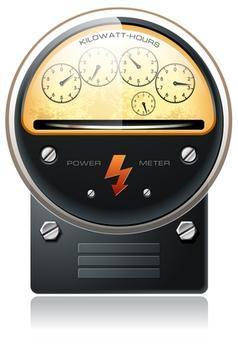 Similar story a week earlier from Tara in New Jersey, March 25: “My friend asked me to join Ambit. What a mistake that was. … My gas bill went from $395 a month with New Jersey Natural Gas to $635 with Ambit.”

And the day before, from “MOH” in Silver Spring, Maryland: “Don't choose Ambit Energy or your electric bill may soar like a rocket! … Since July 2012 the bills were just okay. Sometimes [regulated utility Baltimore Gas & Electric] was cheaper and sometimes Ambit Energy was cheaper, the difference was negligible … Then suddenly in January 2014 Ambit Energy started to increase our rates as was reflected in the shocking bills which they sent to us in Jan: $0.1000/kWh, Feb: $0.1185/kWh, and Mar: $0.18575/kWh. All the while BGE's fair market rate remained the same at around $0.09662/kWh.”

Pam in Pennsylvania warned that quitting Ambit is much harder than siging up: “I was talked into signing up with Ambit by a friend ... the rates were to be the same for 1 year; however, 2 months into the program, the rates were raised. I went to the end of the year when it came time to renew and again, the rate was higher. That point, I chose to switch. However, it takes 2 MONTHS to switch providers. During that time until I COULD switch, Ambit increased the rate from 8 cents a kwh to 13 cents a kwh, and I could do NOTHING about it.”

How does Ambit determine what rates to charge? The company did not respond to an email requesting comment or clarification regarding any of these specific complaints, let alone how Ambit calculates and applies rate increases in general.