Antibiotic resistance has surged in livestock in the last two decades

Researchers suggest these effects could hurt developing countries the most 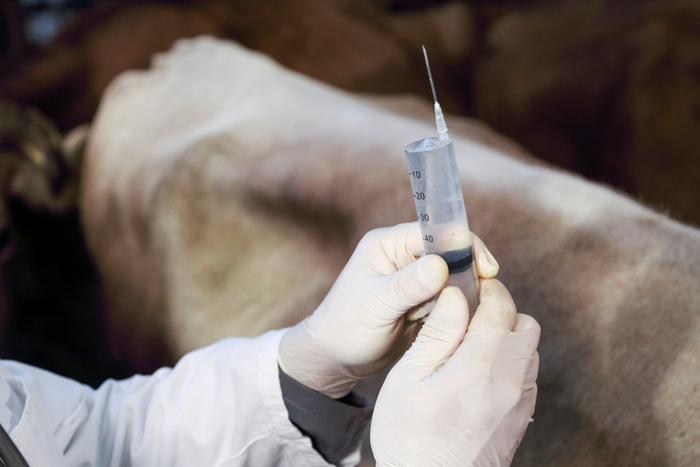 Health experts have pointed to the growing use of antibiotic drugs in livestock as a problem that needs to be addressed. Now, a study shows that their concerns are fully warranted.

A team of researchers from Princeton say that animals like pigs and chickens have increasingly been fed antibiotics over the last 18 years to help meet consumer demand. However, they say that these practices have largely contributed to a surge in antibiotic resistance worldwide.

“This paper is the first to track antibiotic resistance in animals globally and it finds that resistance has gone up dramatically over the last 18 years,” said researcher Ramanan Laxminarayan. “We certainly do want higher-protein diets for many people, but if this comes at the cost of failing antibiotics, then we need to evaluate our priorities.”

The researchers were able to analyze data from over 1,000 veterinary records and studies to track the trajectory of antibiotic use on animals used for food. They honed in on four bacteria, all of which pose a great threat to both humans and animals: salmonella, Campylobacter, Staphylococcus aureus, and Escherichia coli.

Looking at data from 2000 through 2018, an increase in meat consumption greatly contributed to how frequently animals used for food were pumped with antibiotics, with 40 percent of South American countries and over 60 percent of Asian and African countries increasing their meat intake in that time span.

The researchers learned that the rate of antibiotic resistance climbed rapidly among chickens and pigs that were intended for food in the lowest income areas. Study findings showed that the rate at which antibiotics proved to be ineffective in pigs nearly doubled in the 18 years of the study, while that same figure tripled in chickens.

To avoid more upward momentum in this area, the researchers want to emphasize how important it is for antibiotics to be regulated in livestock, especially in areas that could be susceptible to the rapid spread of disease.

The war against superbugs

Fighting antibiotic resistance is no small feat, as researchers from the University of Pittsburgh recently conducted a study that found the U.S. isn’t spending enough to help back the research that is necessary for more drugs to fight antibiotic resistant bacteria.

The study found that patients are ultimately the ones suffering due to under-use and poor financial support for research and development programs. Drug-resistant infections affect nearly five million people each year, and just one-quarter of those patients receive the proper drugs.

“The prudent approach when fighting bacteria is to have multiple treatment options in the pipeline so that when resistance is inevitably developed to the current drug, a new antibiotic is waiting in the wings,” said researcher Dr. M. Hong Nguyen. “But we found that market prospects will become even more daunting if more anti-CRE drugs are approved, which is bad news for infectious disease physicians and, more importantly, our patients.”