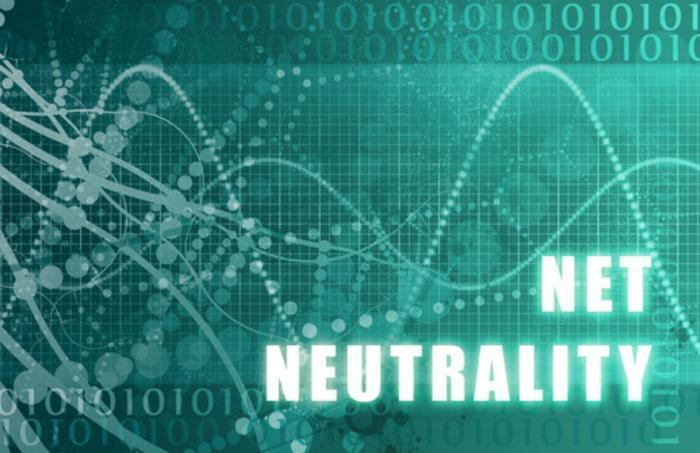 In its first few weeks in office, the Trump administration has taken aim at a number of its predecessor's policies.

A case in point is the Federal Communications Commission (FCC), whose control passed from Democrats to Republicans with the change in administrations.

Newly appointed FCC Chairman Ajit Pai moved quickly to back away from his predecessor's position on Net Neutrality --the principal that internet service providers (ISP) shouldn't favor one type of content over another.

Pai has argued that companies that own broadband distribution networks need to be free to charge more for data-intensive content, such as movies.

The rule has not yet gone into effect and Pai has said he will block it, arguing that it places an unfair privacy burden on ISPs, one not shared by websites and social media networks.

His move is meeting stiff opposition from privacy advocates in and out of Congress. Sen. Edward Markey (D-Mass.) has been among the most vocal critics in Congress.

He said ISPs should bear heavier responsibilities because they are "gatekeepers." He charged Ajit would give ISPs a green light to ignore best industry practices and put consumers' sensitive data at risk.

“Chairman Pai’s suspension of the data-security rules under the broadband-privacy order shows his clear intention to undermine the broadband-privacy rules in their entirety," said Matt Wood, policy director at Free Press, an advocacy group. "Despite the rules’ passage in a 3–2 vote, Pai has elected to suspend these orders on his own authority, showing his disregard both for agency procedures and for consumers whose private information is left more vulnerable."

Wood said it is no coincidence that Pai is moving to block proposed rules before they can go into effect. The privacy provisions were scheduled to become active on March 2.

"What he’s doing today with regard to internet users’ privacy protections is a clear signal that he intends to reverse every other protection in due time, if he can," Wood said.

The FCC adopted the privacy rules last year. They required ISPs to get consumers' permission before selling information about them -- such as their web-browsing histories. The rules also required internet providers to tell consumers who is receiving their information.