Zika risk may extend to all adults, not just pregnant women 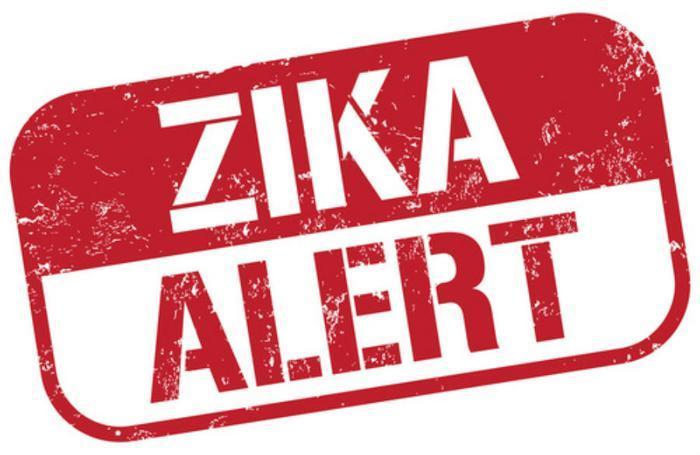 At the beginning of the year, Zika emerged as a top health threat when it gained a foothold in Latin America. Panic ensued as people began to realize that the virus was extremely dangerous to pregnant women and their unborn children, since cases of microcephaly – a previously rare birth defect -- began rising dramatically.

Since then, scientists and researchers have learned a lot more about the Zika virus and prevention efforts are ongoing. However, a new discovery by researchers from The Rockefeller University and La Jolla Institute for Allergy and Immunology raises concerns that Zika may not only be dangerous to pregnant women – it could be extremely dangerous to everyone.

Their study using mice models suggests that Zika targets certain adult brain cells related to learning and memory. While the long-term effects are uncertain, it’s possible that the virus could lead to cases of depression or the development of Alzheimer’s disease.

"This is the first study looking at the effect of Zika infection on the adult brain. . . Based on our findings, getting infected with Zika as an adult may not be as innocuous as people think,” said researcher Joseph Gleeson.

The researchers believe the cells that are primarily affected by Zika virus are progenitor cells. This class of cells are, in effect, the original stem cells of the brain. When we are developing in the womb, the brain is made up almost entirely of progenitor cells that eventually form neurons that are common in healthy adult brains.

While researchers believe that fully formed neurons become resistant to Zika virus, the progenitor cells are still susceptible to it; it provides somewhat of an explanation for why unborn children develop birth defects and adults seem unaffected by the disease. However, pockets of progenitor cells remain in adult brains even after they have developed. The researchers say these pockets are closely linked to learning and memory, and that Zika could still negatively impact them.

"Zika can clearly enter the brain of adults and can wreak havoc. . . But it's a complex disease -- it's catastrophic for early brain development, yet the majority of adults who are infected with Zika rarely show detectable symptoms. Its effect on the adult brain may be more subtle, and now we know what to look for," said professor Sujan Shresta of the La Jolla Institute of Allergy and Immunology.

To test their theory, Gleeson, Shresta, and their colleagues infected mice models with a mimic of the Zika virus and scanned their brain for activity. The scans were meant to light up in sections of the brain that were most affected, and the two areas of the brain where progenitor cells resided did just that.

"Our results are pretty dramatic -- in the parts of the brain that lit up, it was like a Christmas tree. . . It was very clear that the virus wasn't affecting the whole brain evenly, like people are seeing in the fetus. In the adult, it's only these two populations that are very specific to the stem cells that are affected by virus. These cells are special, and somehow very susceptible to the infection," said Gleeson.

There is currently not enough far-reaching data to know exactly what could happen to adults affected by the disease, but Gleeson cautions that memory and learning problems are a distinct possibility, as well as conditions like depression and Alzheimer’s. "In more subtle cases, the virus could theoretically impact long-term memory or risk of depression, but tools do not exist to test the long-term effects of Zika on adult stem cell populations,” he said.

While the researchers believe that healthy adults should be able to effectively fight the virus, they say that elderly people or those with weakened immune systems could be more at risk than previously thought. They suggest that public health officials be mindful of the study and begin monitoring it on a larger scale.

"The virus seems to be traveling quite a bit as people move around the world. Given this study, I think the public health enterprise should consider monitoring for Zika infections in all groups, not just pregnant women,” said Gleeson.

For now, the study will most likely serve as an opening investigation into how Zika affects adult brains. Scientists will have to find out if progenitor cells can recover from the virus’ damage, if there are any lasting biological consequences, and to what degree the adult brain is affected.

The full study has been published in the journal Cell Stem Cell.