Tech giants push for switch to solar and wind energy 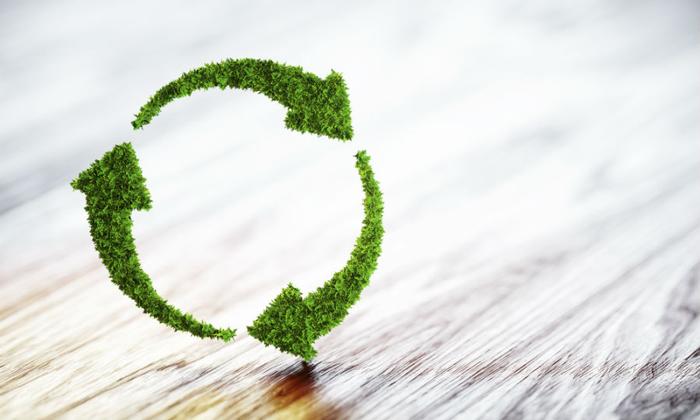 A growing number of major tech companies are pushing their suppliers to switch to renewable energy, USA Today reports. The trend is causing big problems for the struggling coal industry.

Last month, Apple said that 100 percent of the electricity it uses for its facilities and data centers comes from renewable sources. The company said that 23 of its suppliers have also made a commitment to 100 percent renewable energy.

To win over big tech buyers (and the 20-year contracts they often promise), many energy companies are changing their policies to help tech companies’ hit their renewable energy targets.

Sourcing from solar and wind

Focusing on renewable energy is often being used as a way for companies to get an edge in the marketplace.

"The smart ones are seeing it as a competitive advantage," Lisa Jackson, Apple's vice president of environment, policy and social initiatives and former head of the U.S. Environmental Protection Agency under the Obama Administration, told USA Today.

“We thought about it, we understood their reasoning, we convinced ourselves that it was in our best interests to do it and we ended up signing,” Greg Morgan, director of customer rates and regulations for Dominion.

Morgan said that tech companies have “knowingly and willingly paid a premium for green power” over the last few years because it has helped advance their self-stated goals.

Corporate buyers of electricity -- such as Budweiser, General Motors, and Walmart -- are also setting green goals.

Walmart committed to going 100 percent renewable back in 2005. The company recently said it gets 28 percent of its global electric needs from renewable energy, and it’s striving to hit 50 percent by 2025.

Budweiser announced last year that it would be completely powered by renewable energy by 2025, and GM plans to hit the same target by 2050.

In today’s eco-minded energy marketplace, the coal industry continues to struggle. Shares of U.S. power produced by coal have decreased steadily since 2008 as the marketplace has grown increasingly unwelcoming of the non-renewable energy source.

The government hasn’t discouraged coal production, but many companies have indirectly done so through their efforts to create a healthier environment. “There are boards of directors that say 'we want to set a carbon footprint goal for our companies,'" said Appalachian Power President and COO Chris Beam.